Murray Stewart Riley has reportedly died in Queensland at the age of 94. 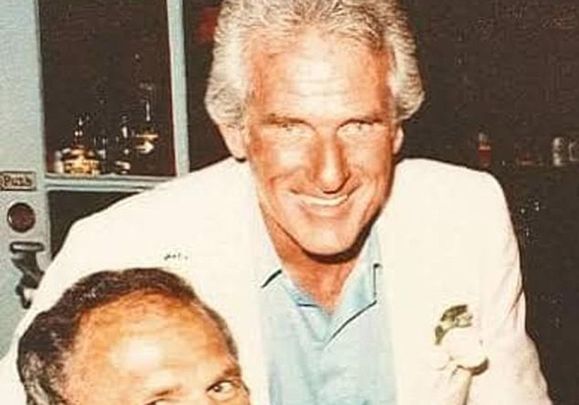 Murray Stewart Riley, an Olympic athlete and a police officer, turned to a life of crime. Facebook

Riley, who was still technically on the run from British authorities after escaping from prison in 1993, has reportedly died in Queensland at the age of 94.

The cop-turned-criminal joined the NSW Police Force in December 1943. Not only a policeman, Riley was a champion rower who participated in the 1952 Summer Olympics and won a Bronze medal at the 1956 Summer Olympics in Melbourne. He also won gold medals in double scull rowing at the 1950 and 1954 Empire Games with Merv Wood, who later became NSW police commissioner.

As a young policeman, Riley came under the influence of corrupt senior officers Ray 'Gunner' Kelly and Fred Krahe. He rose to detective sergeant and was awarded the Queens Commendation for Brave Conduct before eventually leaving the police force in 1962, when he resigned after facing disciplinary charges.

That same year Riley became sales manager of a poker machine distribution company. He was soon involved in robbing clubs in Sydney by skimming poker machine profits and extorting money from club officials.

Riley's first arrest was in 1966 in New Zealand, where he was sentenced to 12 months in jail for trying to bribe a local detective. 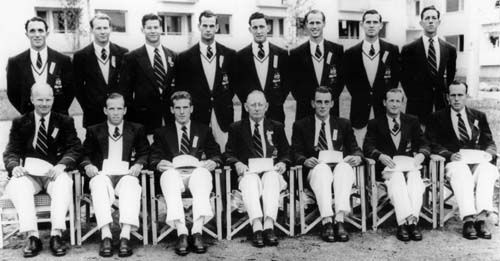 The 1973-1974 Moffitt Royal Commission into organized crime at licensed clubs looked extensively at the activities of Riley and his associates, including Wally Dean and Lennie McPherson.

Riley was known to be in Sydney during the commission hearings but supposedly could not be found by police to give evidence.  Justice Athol Moffitt recorded that Riley "had been treated with undue favor by [the police].” Upon Moffitt’s recommendation, the NSW Police Crime Intelligence Unit (CIU) was established in 1974–75, with Riley one of its priority targets.

According to the Sydney Crime Museum, Riley moved from the casino industry into the drug trade. In the 1970s, he became associated with emerging Sydney drug traffickers Michael and Patricia Moylan and formed connections with American Mafia figures on the West Coast. He began importing drugs into Australia. In 1976, the Joint Task Force on Drug Trafficking reported Riley carried out five successful heroin importations that year.

In 1978, he attempted his most ambitious scheme of importing 4.5 tons of high grade cannabis from Bangkok into Australia on the yacht Anoa. However an informer had alerted police to the operation and Riley was arrested and sentence to 10 years in jail. He was sentenced an additional seven years for possessing an unlicensed pistol, forging a passport application and conspiring to defraud American Express of $274,000. He served less than six years of the 17-year sentence and was released in May 1984.

Oldest Olympians has learned that Murray Riley, born October 5, 1925, who won a bronze medal in the double sculls for Australia at the 1956 Melbourne Games and later became a figure in the world of crime, died sometime last year at the age of 94.https://t.co/WjjutykMRW

In October 1990 Riley was arrested in Britain, along with Jonathan Nicholas Gould, and charged with conspiring to defraud British Aerospace of £40 million by way of computer fraud.

He was sentenced to five years but walked out of the low-security Spring Hill Prison at Aylesbury in December 1991.

His escape was not recorded for seven weeks. He traveled to Northern Ireland where he was in contact with the IRA, then went on to Spain and Belgium before being recaptured in Essex eight weeks after his escape.

He was soon transferred to a minimum-security prison in Kent, from which he escaped in January 1993. It is believed Riley then took part in a multimillion-pound IRA counterfeit racket.

In 1994, Riley flew from Hong Kong back to Australia in early 1994, settling in Queensland and living under the name Murray Lee Stewart.

A spokesman for the British Home Office later said unofficially that it was unlikely Riley would be extradited due to the “exorbitant” cost of bringing him back to serve a sentence for the “victimless” crime of conspiracy.

Riley reportedly died in Queensland some months ago but word of his death only reached his old criminal network over Christmas, the Daily Mail reports.