In the 1980s, New York City's Italian Mafia was spared by the Irish Mob after a few too many glasses of Irish whiskey got in the way. 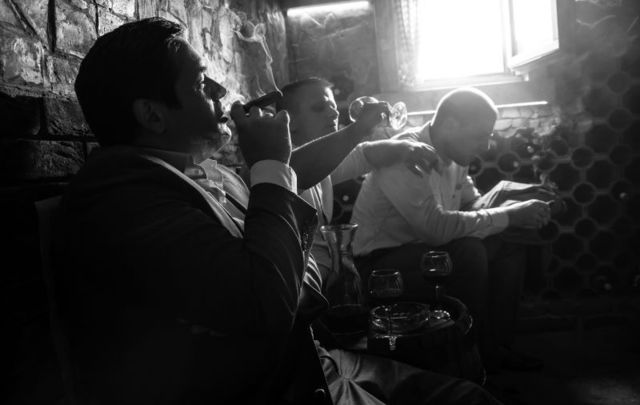 How Irish whiskey save the Italian mafia from destruction by an Irish mob. Getty Images

The Westies were a bloodthirsty Irish American gang who ruled over the Hell's Kitchen area of New York in the 70s and 80s. Their reputation for violence was so extreme that Rudy Giuliani labeled them, “The most savage organization in the long history of New York.”

One day in the 1980s, this Irish American gang nearly changed gangland history by wiping out the entire New York Mafia.

It was the gang’s legendary propensity for the extreme violence that originally brought them to the attention of the powerful Italian Mafia headed by the Gambino crime family. In police wiretaps, Mafia bosses were heard to refer to the Westies in glowing terms, “These guys are f#@ing crazy,” which in gangland terminology was high praise indeed coming from an organization as powerful and ruthless as the Gambino crime family.

Paul Castellano, who was the Godfather of the Gambinos, requested a meeting in an Italian restaurant with the leader of the Westies, Jimmy Coonan, in an attempt to reel in the gang’s worst excesses. 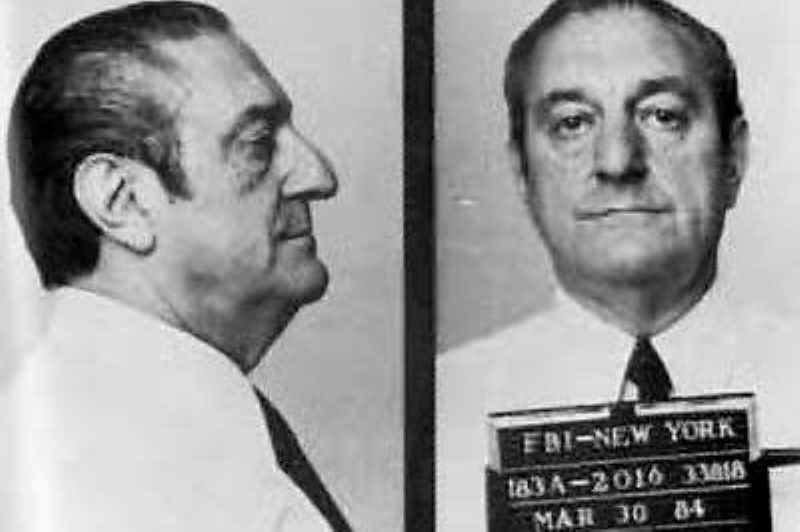 But Coonan wasn’t top dog of the Westies for nothing, having crowned himself leader after he assassinated the previous boss Mickey Spillane and also having multiple other murders to his credit.

Coonan didn’t trust the Italians, and so he brought along his chief enforcer Mickey Featherstone as a backup. But this wasn’t going to be the only surprise Coonan had in store for the Italians as he had assembled a team of Westies in a nearby building armed to the teeth with grenades and machine guns and ordered them to go into the restaurant and kill every last man inside of it if he and Featherstone didn’t emerge from the building in two hours.

As the meeting began, the Italians began to question the Irish mobsters about an Italian loan shark who had been murdered. The leader of Westies denied any involvement, even though this was an outright lie.

The Gambino Boss, seemingly happy with this response, then suggested that the Westies should come under the protection of the Italian Mob but under the condition that they stop acting like cowboys.

Coonan, seeing an opportunity to increase his profits and power, decided to make the deal. And so a historic deal was struck to allow the Mafia to take a small percentage of Coonan’s profits. In return, the Westies would fall under the protection of the Mafia and would also get a slice of Mafia business.

Relieved that business had gone well, the mobsters settled in for some dinner. As the two sides began to enjoy their meals and wines, Coonan became lost in conversation until he suddenly looked at his watch and realized that it was past the time for his hit squad to enter the restaurant and massacre everyone inside of it. The panicked leader of the Westies quickly excused himself and began to walk out of the restaurant fearing with every step that the building would suddenly blow up into an inferno of grenades and gunfire.

Once Coonan was outside, he rushed to the place where his Westies gang was assembled and found them drinking whiskey with guns and grenades at the ready. When the Irish mobster asked where they had been, he was told that his hit squad had decided to wait a few more minutes and have another whiskey just in case.

Little did the Italian Mafia know that they had escaped from being wiped out by a hair's breadth, or in this case by a single Irish Whiskey.

You can read more from Seamus Hanratty on SecretIreland and ContentWriterIreland.