Ancestry.com reported in 2019 that its DNA tests have identified that two-thirds of all their test takers are at least five percent Irish. 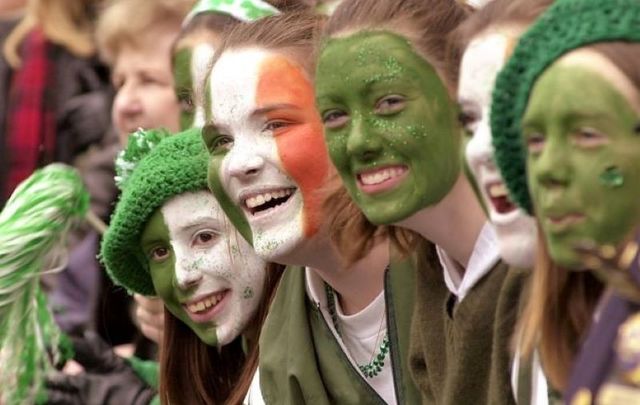 Ancestry have discovered that two-thirds of their 15 million members have Irish roots. Getty Images

In 2019, the genealogy company Ancestry said that 10 million of their 15 million members had at least some Irish heritage, ranging from 100 percent to 5 percent.

These numbers were confirmed by a senior Ancestry.com executive who stated that the much higher number of Irish in their test-takers has been a major surprise to them.

I believe as a result of Ancestry.com’s work there is every possibility that there are potentially millions more Irish Americans out there who are just discovering some Irish roots.

It is an important revelation, right up there, perhaps, with the 1980 United States census, which was the first to ask the ethnicity question. 40 million Americans replied saying they had at least some percentage Irish, with ten million claiming Irish ancestry exclusively. Prior to those actual numbers, the best bet had been about 20 million Irish Americans.

The huge numbers with Irish roots point firmly to the Irish being one of the original groups in America. African Americans, Indians, and Caucasians (consisting of German, French, British, and Irish) were the three foundation groups.

The first US census in 1790 counted 4 million Americans. The Irish numbers were approximately 400,000 people, of Irish birth or ancestry, who lived in the United States at the time. Only about 10,000 of whom were Irish Catholics.

So one million or so Irish had emigrated. Many had intermarried and the Irish gene was well and truly established in America by 1845.

Then came the Irish Famine. In terms of DNA movement, Ireland's Famine was huge, according to Barry Star, a scientist at Ancestry.com. So large that a DNA expert without any knowledge of the Famine would immediately surmise some huge catastrophe had happened just from the DNA movement.

“Even if we’d somehow never heard about the Irish Potato Famine, we would still be able to piece together that something huge happened in Ireland at that time—just by using insights from customers’ family trees and DNA. That connection between your DNA and pivotal events in human history is something very unique,” Star said.

More than 1.5 million people on the move, another million dead - Ireland's Famine was a catastrophic event to match any of the 19th century's. 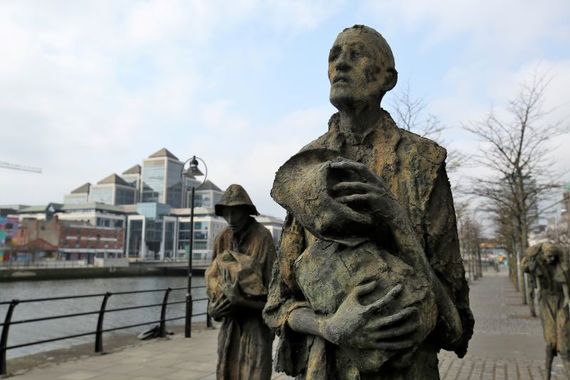 Its impact in America was huge. The population of the US was just 17 million in 1840. Ten years later, with massive Irish immigration leading the way, it was 23 million.

For generations after, the Irish would continue to come until the ill-fated 1965 Immigration Act which essentially ended immigration from Europe.

But the massive DNA trail from the Scots Irish to the indentured Catholics to the Famine to the Irish radical revolutionaries such as the Fenians and the 1916 men and beyond has left its mark as Ancestry DNA has noted.

The question must be is how can we reach out to them and introduce them to that heritage which could prove invaluable for Ireland and Irish America.