Test yourself with these top census statistics, facts and figures about Ireland

How dependent is Ireland on imported energy? How many Irish residents are living in a nursing home? How many twins, triplets and quadruplets does the country have? All the facts you didn’t know you needed to know about Ireland. 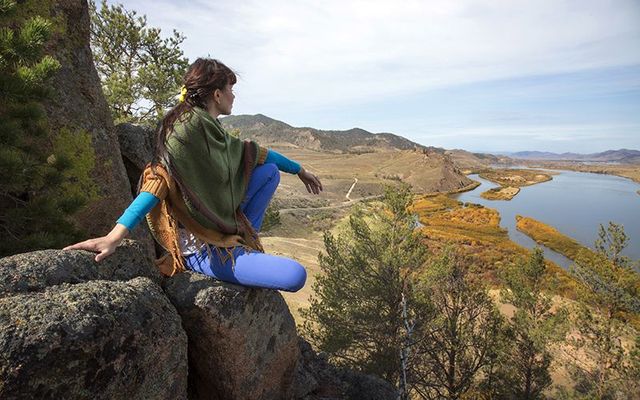 Pondering Ireland! Interesting facts and figures about Ireland from the 2016 census. iStock

Tourism, transport, and homelessness statistics on the Irish population: interesting facts and figures about Ireland you need to know.

The Central Statistics of Ireland has released an in-depth report on the 2016 Irish census and we could spend all day reading up on the facts, figures and statistics of Irish life. Everything from the effects of tourism to homelessness in the country is covered in this one interesting document.

Graph of the main statistics from the Irish census 2016.

Interesting facts and figures about Ireland:

How has the same-sex marriage vote had an effect in Ireland. Image: RollingNews.ie.

Drogheda in Co. Louth is not just one of the oldest towns in Ireland but it also remains the largest with a population of 40,956.

26% of people who had moved in the year to April 2016 had relocated to another county.

What is the age profile of Ireland? 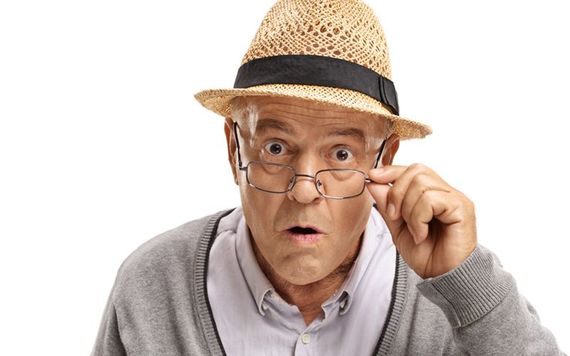 Where is Ireland living?

Almost 10% of the population of Ireland is living in accommodation with less than 1 room per person.

Tourism facts and figures about Ireland: 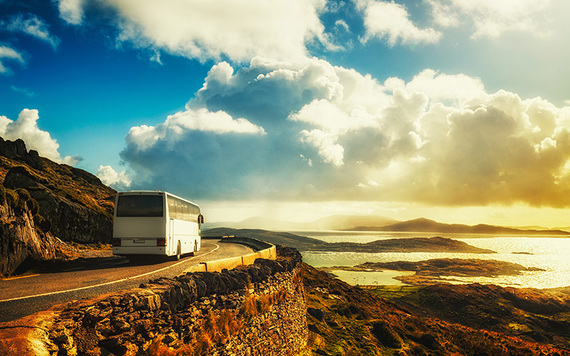 Over 7.6 million outbound trips were undertaken by Irish residents in 2016.

The average length of stay on outbound trips was 7.4 nights, varying from 6.4 nights within the European Union, 12.7 nights in North America and 22.3 nights in Australia, New Zealand and Oceania.

Irish residents took almost 9.3 million domestic trips in 2016. The average length of stay for domestic trips was 2.7 nights, resulting in a total of 25.4 million bed nights.

What is the main religion in Ireland?

Catholicism is still the largest religion in Ireland but the numbers are falling. Catholics made us78.3% of the population in April 2016, compared with 84.2% five years previously.

Persons born outside of Ireland comprised 12.0% of the country’s total Catholic population.

Facts and figures about homelessness in Ireland: 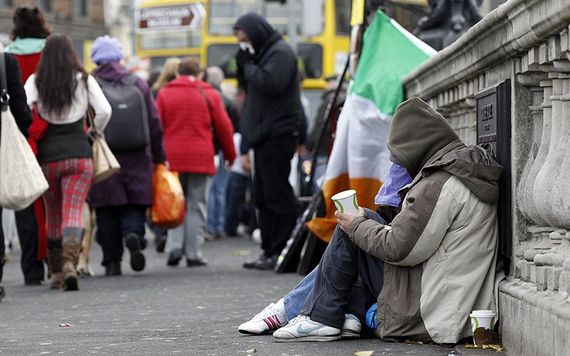 The Dublin region accounted for 73% of homeless people.

123 people were sleeping rough on census night. Of these, 102 were in Dublin.

The average age of the homeless population was 31 years compared with 37 years for the general population.

You can read more on the census facts and figures from Ireland here.

What do you think is the most interesting fact or figure from the Irish census? Let us know in the comments section, below.