Brooklyn Shamrocks topped Sligo 3-10 to 0-10 in the New York GAA Senior League on May 9. 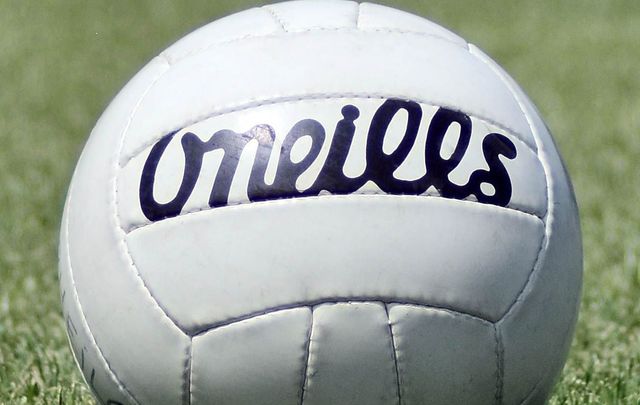 Though both sides had an early brace, Niall Madine and Adam George were on the mark for Brooklyn, while Tony Donnelly and Jamie Brannigan responded for Sligo.

Brooklyn were not long about asserting their authority and superiority in this senior league clash. Andrew McGowan sauntered up the field to knock over a minor that could have easily being a major. David Culhane availed of his chance for a major as he blasted the penalty to the corner of the net.

Then the target man and chief score-getter Madine was always on hand to tap over points and set up attacks for his colleagues. Culhane made no mistake after Madine set the stage for a major strike.

Stephen Curly and Donnelly did add Sligo points but an Anthony Devlin point had his team comfortably ahead by 2-5 to 0-4 at the short whistle.

On resumption, keeper Cunningham sailed over a “45” with relative ease. Donnelly, Sligo’s best forward, was doing his best to keep Sligo’s hopes up with a brace, but that hope was quickly deflated when Shane Gillespie blasted in a third goal.

Paul McDaid, Sligo’s most industrious player, chipped in with a brace, but Madine and Culhane quickly replied in kind.

Then it was left to defenders from both sides to have the closing scores. Colin Keane celebrated his return to Gaelic Park with a well-earned point, while at the other end Redmond Hanna seemed to surprise his teammates with his scoring process.

Overall this was a solid and sturdy performance by Brooklyn against a rather disjointed and depleted Sligo side.

Man of the Match: David Culhane.