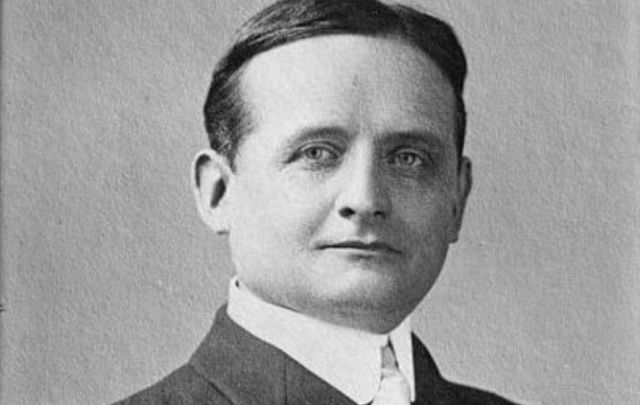 John Francis Fitzgerald was the first Irish American Catholic mayor of Boston - his political career helped pave the way for his grandson to become President of the United States.

John Francis Fitzgerald was the first American born, Irish American, Roman Catholic elected as Mayor of Boston. He was also a state senator and US Congressman, and made several unsuccessful runs for Governor of Massachusetts.

However, his greatest claim to fame, was that he mentored and began the political career of his grandson John Fitzgerald Kennedy, the 35th President of the United States of America.

John Francis Fitzgerald was born in Boston on February 11, 1863, the fourth child of Irish businessman and politician Thomas Fitzgerald from Co Limerick and Rosanne, a native of Co Cavan.

His parents would go onto have 12 children, but tragedy was no stranger to the Fitzgerald family, as only three survived childhood. One of those children, Joseph, was severely brain-damaged as a result of a bout of malaria, and Rosanne herself died when John was just 16.

Thomas wanted John to be a doctor to help prevent others from suffering the misfortunes that had befallen his family. After graduating from Boston College, John Fitzgerald, with little enthusiasm, enrolled at Harvard medical school. He did not want to be a doctor and left Harvard the following year when his father died.

Politics was his passion and he worked as a clerk in the Boston customs house, while he began to make his mark in the local Democratic Party. The Boston Ward system wielded immense power in the city and Fitzgerald soon became the protégé of powerful 8th Ward boss Martin Lomansney.

John was a natural politician, with an impish sense of humour and liable to burst into song at political meetings or while out campaigning. This warmth of character earned him the nickname he would be known by for the rest of his life, ‘Honey Fitz’.

In September 1889, John married his second cousin Mary Josephine Hannon. They would go on to have six children. His daughter Rose later married Joseph P. Kennedy and she later gave birth to the Fitzgerald/Kennedy political dynasty.

After three terms in Congress, Fitzgerald decided not to run for re-election. He wanted to become Mayor of Boston. He ran a populist campaign, with the slogan ‘A Bigger Better Boston.' He also condemned the city’s Ward system, which had ironically helped him rise in politics. This led to a split with the Democratic establishment and he narrowly secured the nomination. He went on to win the 1906 mayoral election and heralded his victory as the start of a political dynasty. 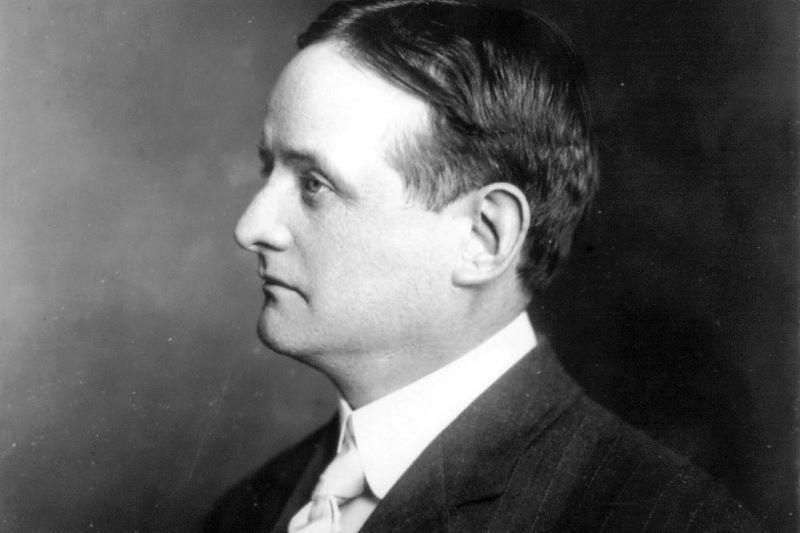 As Mayor, Fitzgerald wanted to develop the Boston Infrastructure but his tenure descended into little more than a jobs-for-votes program, where patronage was handed out for promises of future support. He failed to win re-election as his Republican opponent, George A Hibbard, promised to clean up the mess Fitzgerald had created.

In 1910, Fitzgerald sought to become Mayor again. His re-election bid was marred by a bribery scandal relating to alleged kickbacks received in his first term. He also faced opposition from younger Boston Democrats, led by the charismatic James Curley.

The famous Fitzgerald charm defused the bribery charges and he escaped prosecution. As for Curley, he was offered a Congress seat and a promise that Fitzgerald would only serve one more term as Mayor.

In 1913, Fitzgerald announced his intention to run for another term. Curley, enraged by what he perceived as a betrayal, used his mob connections to blackmail Fitzgerald into leaving the race. Curley threatened to expose an affair Fitzgerald was conducting with a cigarette girl in a mob-run club. Fitzgerald withdrew and Curley would go on to serve four terms as mayor.

Fitzgerald’s political career was in decline. He lost the 1916 Senate race. He ran for mayor again in both 1917 and 1925, but lost both times. In 1918, Fitzgerald won a tightly fought congressional race, but the result was overturned after a recount.

He twice ran for Governor and lost. In 1942, he again ran for the Senate only to lose in the Democratic primary.

In 1946, he masterminded the election of his grandson John Fitzgerald Kennedy to Congress. At the victory party, Fitzgerald danced an Irish jig, sang ‘Sweet Adeline,' and announced to everyone in the room that his grandson would someday be President. Fitzgerald would not live to see this.

He died on October 2, 1950, aged 87. However, his grandson would not forget him and shortly after his election to the presidency, JFK renamed the presidential yacht the ‘Honey Fitz’, in honour of his maternal grandfather, the founder of a political dynasty. 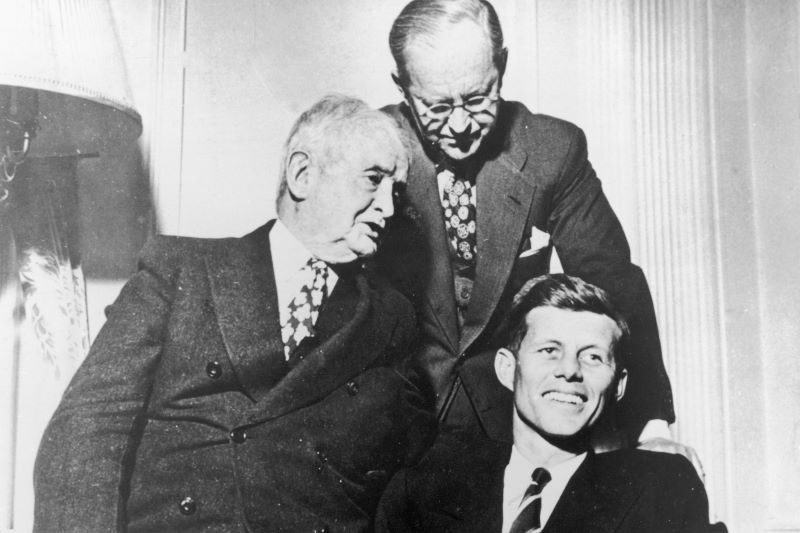