Caroline Kennedy confirmed as Biden’s US Ambassador to Australia 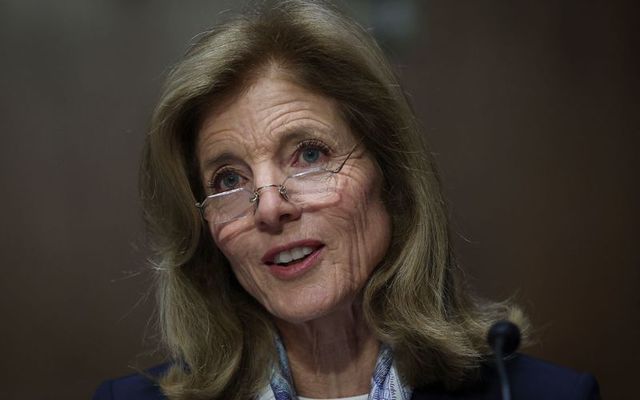 Caroline Kennedy has been confirmed as the new U.S. ambassador to Australia. Getty

The U.S. Senate has confirmed Caroline Kennedy as the U.S. ambassador to Australia.

The 64-year-old author and attorney is the daughter of the late President John F. Kennedy. She previously served as U.S. ambassador to Japan from 2013-2017 under former President Barack Obama.

According to Reuters, Kennedy heads to Canberra as its relationship with Washington strengthens in response to China's growing power and increasingly assertive behavior in Asia and beyond. Like Japan, Australia is a member of the so-called Quad grouping, along with the United States and India, which has been expanding cooperation in the face of China's rise.

Kennedy's confirmation comes only weeks after the Solomon Islands signed a security pact with China, reports The ABC. There are fears in Australia and the US that the deal could be used to expand China's military presence in the Pacific.

The 🇦🇺🇺🇸 Alliance has never been more central to the interests of both our countries. Congratulations @CarolineKennedy on your confirmation as 🇺🇸 Ambassador to Australia. 🇦🇺 looks forward to deepening cooperation to secure a stable & prosperous region.@SecBlinken @USEmbAustralia