Rose and Joe Kennedy, the parents of President John F. Kennedy, tried to erase all detail about their handicapped daughter Rosemary. 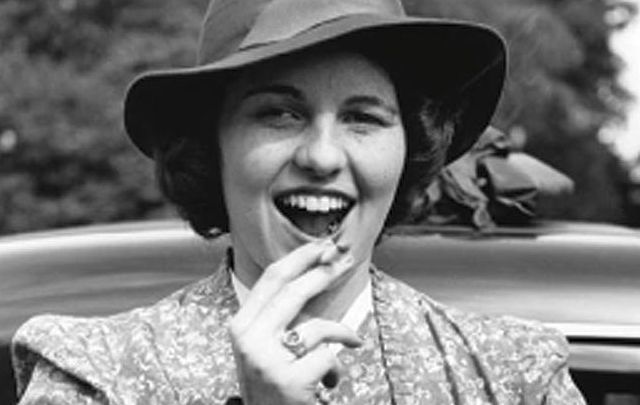 In November 1941, Dr. James Watts carried out a frontal lobotomy on Rosemary Kennedy’s brain at a facility in upstate New York.

A psychiatrist present at the lobotomy asked Rosemary to tell him stories and repeat the months of the year. The doctor kept scraping away brain tissue until Rosemary could no longer talk.

Only then did Dr. Watts stop.

Following the lobotomy, Rosemary could barely walk and knew only a few words. She would spend most of her life hidden away from the world and even her own family.

Such was the price the young Kennedy girl paid because her parents feared her condition would puncture the perfect impression of the relentlessly ambitious Kennedy clan. 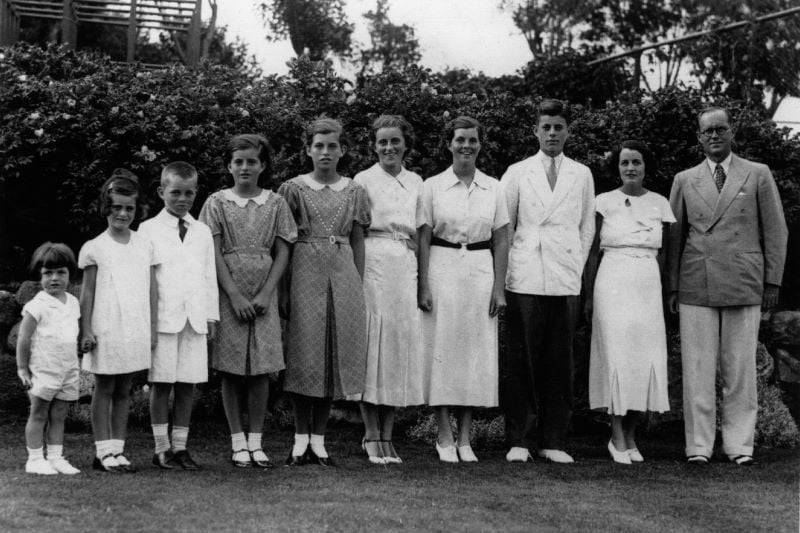 Kate Clifford Larson revealed a host of new sources for her story of the tragic Rosemary for her book “The Hidden Kennedy Daughter,” published in 2015.

It is a book that shows Joe and Rose Kennedy in a dreadful light, prepared to sacrifice their daughter for their sons' political careers.

Larson says that right from the beginning when the obstetrician who was to deliver Rosemary was several hours late and a nurse botched the birth, Rosemary Kennedy was deeply unlucky.

By kindergarten, Rosemary was called “retarded,” in the lingo of the times, and such children were considered defective. For Joe Kennedy, obsessed with the family image, it was a disaster.

Rosemary never proceeded mentally beyond third or fourth-grade intelligence and she was packed off to a boarding school for misfits.

From there she wrote her father a heartbreaking letter as Larson reveals: “Darling Daddy, I hate to disappoint you in any way. Come to see me very soon. I get very lonesome every day.”

Rosemary finally caught a break when her father became Ambassador to Britain and she thrived in a London convent school. But back in the States, Rosemary, a stunning looking girl, began attracting admirers. At twenty she was "a picturesque young woman, a snow princess with flush cheeks, gleaming smile, plump figure, and a sweetly ingratiating manner to almost everyone she met."

As Larson writes, “Her parents found her sexuality dangerous.” 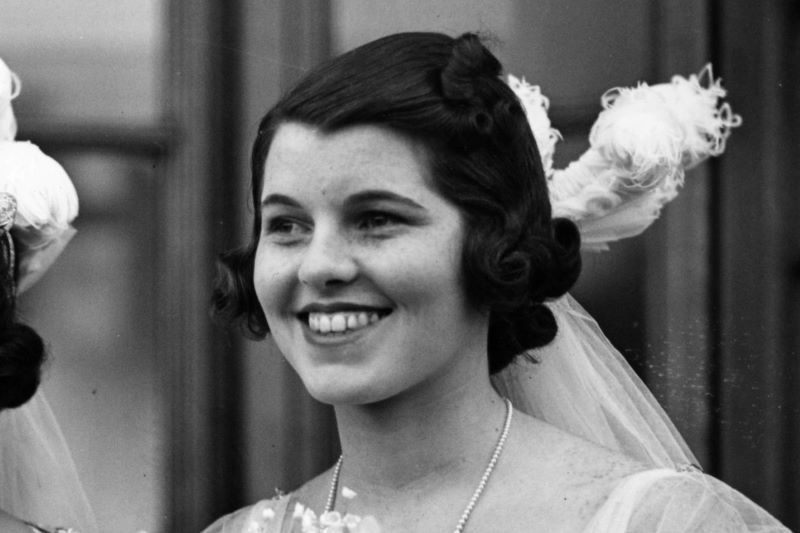 In early 1941, Joe learned about frontal lobotomy, then coming into vogue, which allegedly “calmed” hyperactive patients.

Later, Joe and Rose told all who asked that Rosemary was teaching at a school for handicapped students in the Midwest. In fact, she was in a home in Wisconsin, had the mind of a two-year-old, and was unable to do anything for herself.

After Joe Kennedy's stroke, Rose went to meet the daughter she had abandoned. When Rosemary saw her mother she ran to her then began beating her mother’s chest in deep distress crying and moaning.

It seemed, despite all the covering up, she still remembered her and what had been done to her.

The other Kennedy children also learned the truth and adopted an entirely different approach, visiting Rosemary and bringing her to Boston on many occasions.

Eunice Kennedy based her creation of the Special Olympics on her sister Rosemary. She broke the family's silence on Rosemary in the Saturday Evening Post, but it was not until 1987 that the story of the lobotomy became public.

Rosemary Kennedy was never allowed to live any kind of life by her ambitious parents, but in the end, how she was treated by them, especially Joe, says far more about him than anything about her.

She just had the misfortune to be a Kennedy in an era when mental retardation was a large and ugly secret. She died in 2005 and, ironically, we have learned far more about her since her death than when she was alive and this new book adds valuable knowledge.