America's lack of Special Envoy to NI, Ambassador to Ireland is now notable

The lack of a US ambassador in Dublin and US special envoy to Northern Ireland to impart American advice on the peace process has become notable. 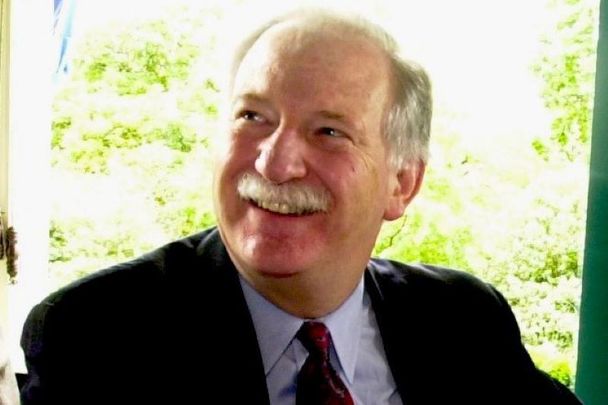 Former Congressman Bruce Morrison: One name that has been in circulation for the envoy job is the eminently qualified. RollingNews.ie

Ireland is far from the only nation lacking American ambassadorial representation, of course, but the delay in appointing all ambassadors points to a weakness within the White House.

Last week, the New IRA could have killed a female police officer and her three-year-old child in a thwarted bomb attempt in Co. Derry. For weeks, we have heard how loyalist demonstrations could well make for a long, hot summer and a dangerous marching season in the North.

Just as importantly, the debate about the merits of a border poll and the question of a demographically possible united Ireland has become a major issue in Ireland north and south.

The American voice has been strangely silent. It seems as if President Bill Clinton and Senator George Mitchell, who made the Good Friday Agreement possible, are mere relics of the past now, with American involvement at an end.

The position of U.S. special envoy to Northern Ireland has played a vital role in the past, as men like Mitchell and Richard Haass and women like Paula Dobriansky made clear.

One name that has been in circulation for the envoy job is the eminently qualified former Congressman Bruce Morrison.

Morrison played a major role in the first IRA ceasefire in 1994 and had a deft hand in insisting that American officials talk to everyone on every side. That stance met with massive opposition from the “no truck with terrorists” crowd who were, fortunately, outflanked.

(Imagine their chagrin when it became known there was always an open line between the British and the IRA regardless of atrocities.)

Morrison would represent the American voice thoroughly and thoughtfully and ensure fairness all around. He would be an excellent choice for special envoy at an important time.

*This editorial first appeared in the April 28 edition of the Irish Voice newspaper, sister publication to IrishCentral.