Trump beats Biden when it comes to mangling his words

There has been a major focus on Joe Biden’s mixed-up words but the US President is actually worse when it comes to verbal gaffes. 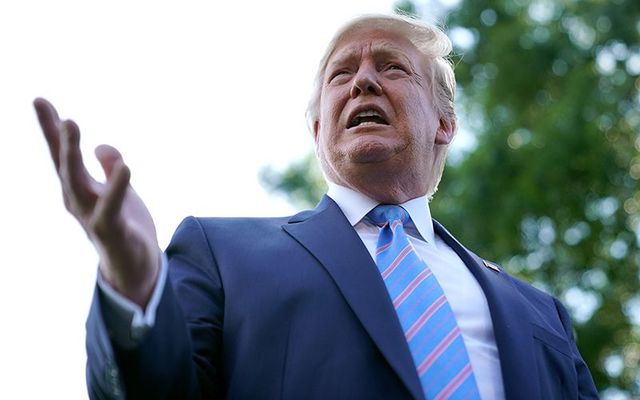 President Donald Trump: Should people in glass houses be throwing so many stones? Getty

There has been a major focus on Democrat candidate Joe Biden’s mixed-up words in recent weeks, but US President Donald Trump is actually worse when it comes to verbal gaffes

Joe Biden is getting a hard time for slips of the tongue, especially from President Donald Trump who has implied he’s senile.

President Trump is trying to take advantage. The Washington Times reported at the weekend “President Trump said Friday that former Vice President Joseph R. Biden ‘is not playing with a full deck’ after the Democratic frontrunner committed a gaffe about poor children not being white. 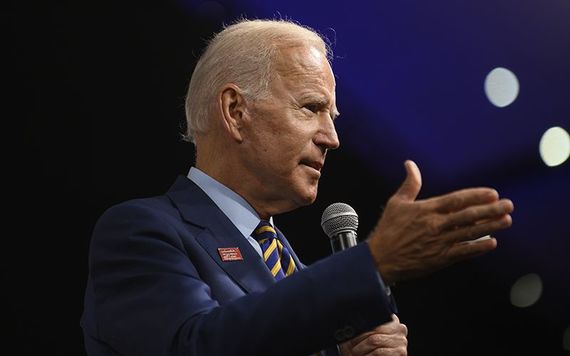 “He made that comment, I said ‘Whoa,’ Mr. Trump told reporters. ‘This is not somebody you can have as your president. But if he got the nomination, I’d be thrilled.’”

Read more: 71% of our readers think Trump is inciting hate in America

Sure, Irish American Biden makes verbal gaffes, but he has been making them for years, nothing related to age. I have known him for decades and every time he asks me how the Irish Times is going, but he is razor-sharp when it counts.

We fairly recently inducted him into the Irish America Hall of Fame. He stayed for two hours and spoke to everyone in the room. He is as good a retail politician as I have seen even in his mid-seventies.

As for Trump miscues, my favorite is his July 4th speech when he mentioned that “the Continental Army rammed the ramparts and took over airports.”

At least Biden didn’t call Tim Cook, the CEO of Apple, Tim Apple and then deny it.

He also didn’t forget the name of the retiring Justice Anthony Kennedy as he sat beside him and said “Justice… Anthony... You know who I’m talking about.”

Trump sympathized with the citizens of “Toledo, Ohio” when he should have said “Dayton, Ohio” after the recent mass shootings.

The President may be the one going senile. As psychologist Ben Michaelis told The Atlantic recently, Trump has exhibited a “clear reduction in linguistic sophistication over time,” with “simpler word choices and sentence structure.” 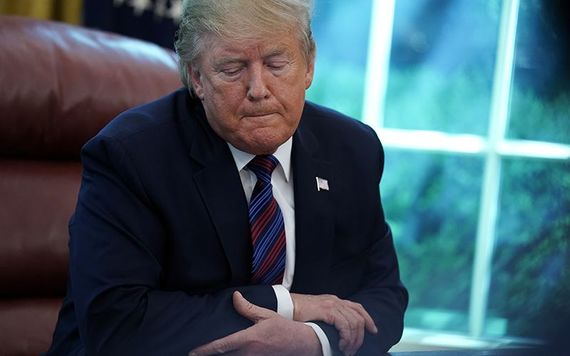 Trump is not good with places either. He bellowed “Hello, St. Louis!” to a crowd in Kansas City, called a California town leveled by fire “Pleasure”, not its actual name Paradise.

He called the 9/11 tragedy the 711 tragedy. after the US convenience store.

He can’t spell on Twitter either. He wrote “Smocking gun”, “Coffeve” for coffee, and “hamberders” for hamburgers, to name just a few.

Normally I’d be quite lenient about these things after all it is a high pressure, exhausting job, but he is making it an issue by going after Biden.

Now excuse me while I buy a coyfefe and hamberder in 711 in Toledo and open up my Tim Apple computer. I’ve work to do.

Is Trump going after Biden's slip-ups a case of the pot calling the kettle black? Let us know what you think in the comment section below.