Meghan Markle should know the Royal Family discriminates against Catholics, too

A longstanding British ruling states that a Roman Catholic cannot become the King or Queen of England. 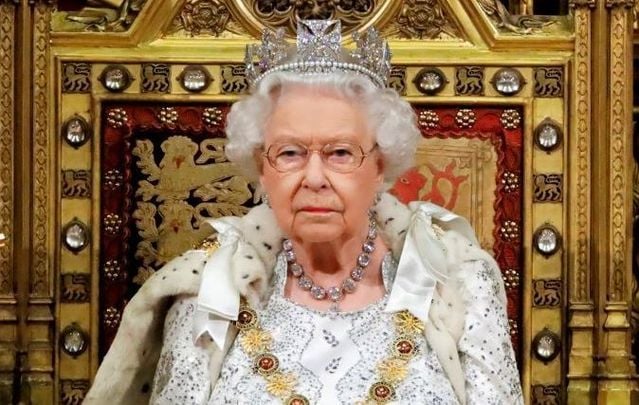 If you want to talk about discrimination and the British monarchy, it is possible to look centuries before Meghan Markle became a member of “the firm” and was a regular target for those royals who wanted nothing to do with a mixed-race Duchess.

The Act of Settlement of 1701 was designed to secure the Protestant succession to the British throne. It disallowed a Catholic to ever become king or queen.

The ruling was finally altered in the Succession to the Crown Act 2013, which allows the future king or queen to marry a Catholic, but he/she can not become one themselves. Nor could their firstborn, if he/she wanted to, succeed to the throne if he/she was raised Catholic.

The decision by the British government to allow their monarch to marry a Catholic is only 400 years or so long in the making.

Up until the decision, the monarch would absolutely lose the throne if a papist was his/her consort.

Just a papist, mind you. Marriage to a Hindu, Muslim, or Jew was not considered disqualifying.

It was a remarkable piece of discrimination that lasted centuries and was originally brought in after Henry VIII dumped the church to create his own.

Henry famously established his church on the basis of his need to get married, seeking a son and heir, and a non-compliant Catholic Church interfered with his plans.

It is still a country where its people are subjects, not citizens.

And while the massive media coverage about Meghan and Harry is in full flow, the reality is that an even uglier piece of discrimination is still on the books.

No Catholic can become king or queen. That is what the Act of Succession says. As Meghan has discovered, the old prejudices still hold.