On This Day: Richard Nixon elected president of the United States in 1968

Nixon, who was eventually impeached after being elected in 1968, had a dim view of many nationalities, including the Irish, the Watergate tapes show. 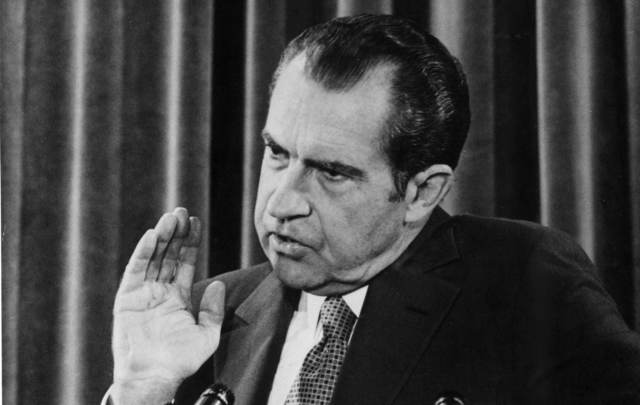 Richard Nixon was declared the winner of the presidential election on November 5, 1968. He later stated that the "Irish can't drink" because he claimed they "got mean," especially the real Irish from Ireland.