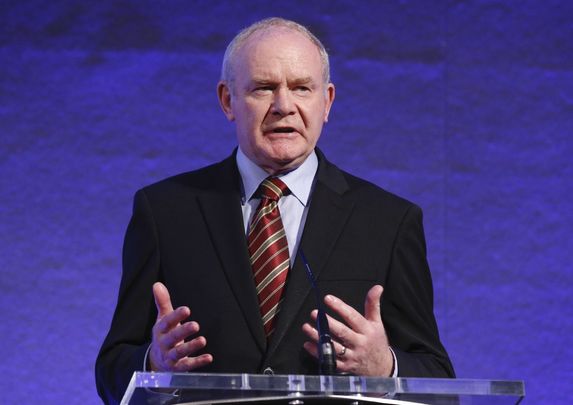 The announcement that the Martin McGuinness Peace Foundation was sponsoring a poetry competition to coincide with World Poetry Day was met with deep derision in sections of the British media.

It appears that elements of the British establishment prefer to keep the caricature of Martin McGuinness - the terrorist murderer - firmly in place, rather than acknowledge that he was more than just a freedom fighter but a man of outstanding political and historical skill who understood how to grasp the historic moment to commence the peace process - and he could write too.

The British view is as tedious as their oft-repeated refrain that they didn't talk to terrorists when they were fully engaged with Sinn Féin for decades behind doors.  They did the same with Menachem Begin in Palestine.

The Americans are currently talking to the Taliban while the Taliban are actively seeking to kill them.  Governments lie, sometimes for the best of reasons, but the hypocrisy stinks when it comes to casting shade on McGuinness.

He knew the moment had arrived to end the 30-year conflict better than anyone in Ireland and Britain other than his Sinn Fein partner Gerry Adams and Nobel Prize winner John Hume. 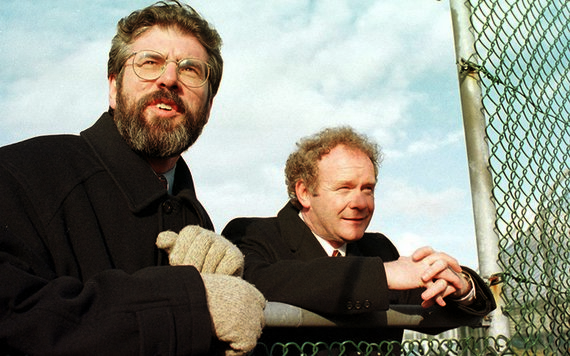 In the last years of his life, McGuinness displayed extraordinary leadership skills. He initiated a pact and then a friendship with Ian Paisley, his lifelong opponent, and did so with such skill that he was an honored guest at the Democratic Unionist Party leader’s funeral and sat shiva at his house.

He shook hands with Queen Elizabeth in a moment she later included in her end-of-year highlights, an extraordinary occurrence when you step back from it. McGuinness got behind the stock figurines and reached people like Paisley and the Queen on a human level. 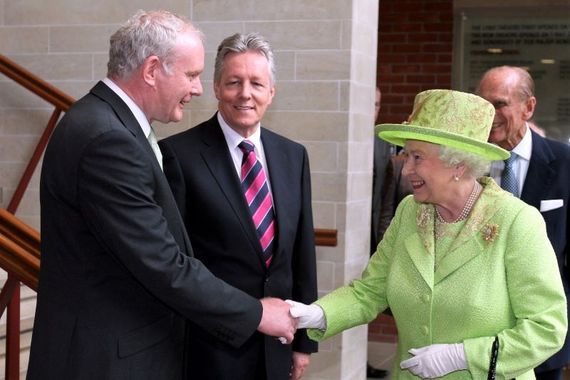 His party, Sinn Fein, is in government in Northern Ireland and the most popular party in the Irish Republic, very likely to take over the reins of government within the next half-decade.

These were extraordinary achievements, not to mention his work in America.

The time I will most remember spending with McGuinness was the extraordinary day in December 1995 when Bill Clinton became the first U.S. president to visit Northern Ireland.  I met Martin outside Belfast City Hall and he was acutely conscious that the vital American involvement had been achieved and now rubber-stamped by the Clinton visit. It was the happiest I had seen him. 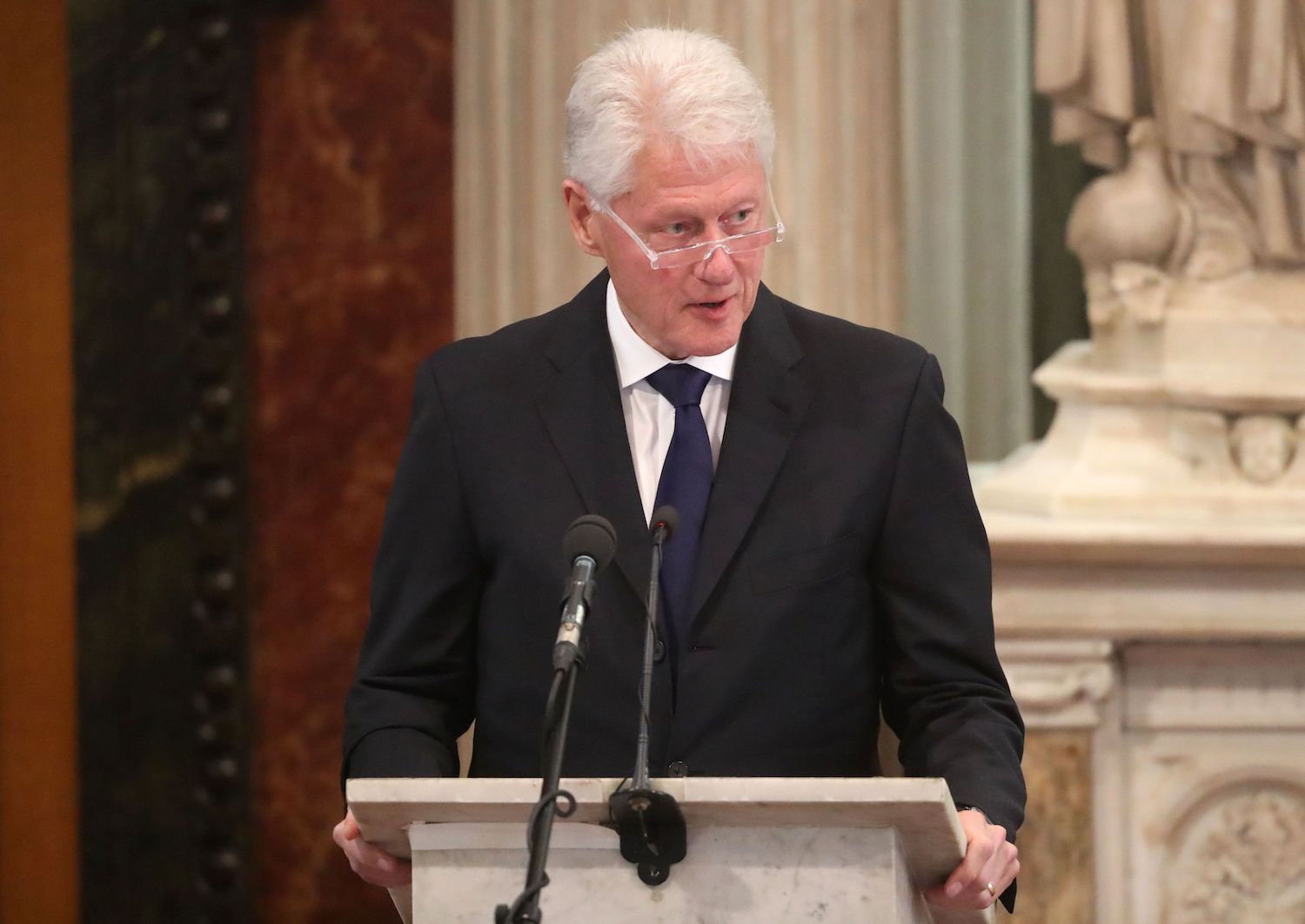 As a leader of Irish nationalism, he was clearly very successful, but we shouldn't forget that like his counterpart Adams, McGuinness was a talented poet and writer in his own right.

His poem “Fullerton's Dam” was read at his funeral.  Here is a brief extract:

“Here below twin bridges, the Crana springs to life amid kamikaze midges where father found his wife.

“At castle gates salmon waits out in the Swilly blue for destiny and a leaper’s spate to bring her home so true.

“A creator with an earthy face decreed his plan would make this valley the perfect place to gather raindrops in a lake.”

Like all Derry people, the strong sense of place shines through. In his poetry as in his life, Martin McGuinness was authentic and true to his beliefs.

A poetry prize in his name is completely fitting, and to hell with the begrudgers.