When the history of this era is written in Ireland, John Hume will have a towering presence. 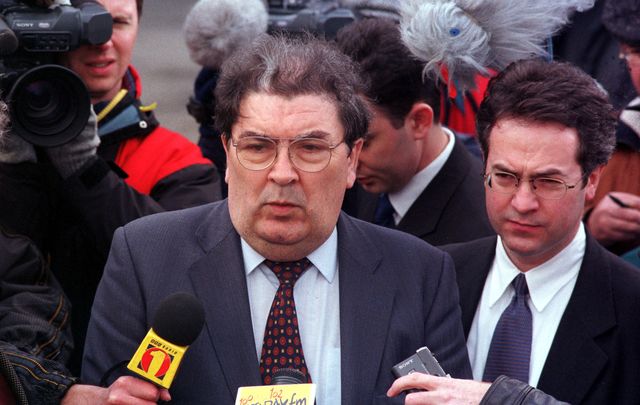 As a Nobel Peace Prize winner, his reputation is secure forever. His role as one of the major peacemakers of the era is set in stone. But it would be wrong to assume, as much as the media is presuming, that Hume’s journey was always a triumphal one.

John Hume faced bitter and deep criticism for pursuing the Irish peace process and sitting down with the great Satan of the time, Sinn Fein leader Gerry Adams.

It is forgotten now, but the criticism became so hostile, and the negativity so unrelenting, that Hume ended up in the hospital severely debilitated and quite unwell.

Who can say that the farrago of criticism aimed at him did not cause part of his later breakdown of his mental faculties and his descent into dementia?

There are many journalists in Ireland, still writing, who should look in their mirrors and be forever ashamed at the abuse and vitriol they heaped on Hume when he doing his very best to bring peace.

The agenda of newspapers like the Irish Independent was at all costs to consign Sinn Fein to the darkness.  Having leaders like Hume sit and negotiate with Adams was complete anathema.

Both Hume and Adams entered into their talks knowing full well that failure would end the greatest chance for peace in the history of The Troubles.

It was the early 1990s and worldwide, there was a sweeping view that many old conflicts could be resolved.

In South Africa, Nelson Mandela was released from prison, and a joyous world watched as he took his rightful place as the leader of his people.

In the Middle East, Yasir Arafat and Yitzhak Rabin appeared to be on the edge of a massive breakthrough and a two-state solution to the Israeli-Palestinian conflict.

There was a time and a tide, and Ireland was swept along in it despite the protestations of those who wanted hate, not hope, to prevail.

There were remarkable men and women during that period who assured that Ireland became a beacon light for conflict resolution all over the world.

Taoiseach Albert Reynolds, thought to be a weak politician with little to offer, instead displayed a steel and determination without which the peace process would never have occurred.

The Irish were lucky that in Britain too, John Major was the prime minister and opened the door a crack to peace and began serious negotiation that lead to the Downing Street Declaration in 1993.

Major was followed by Tony Blair, who many dismissed as a lightweight but instead became fully engaged in one of the greatest issues of his time, ending the conflict in Northern Ireland. 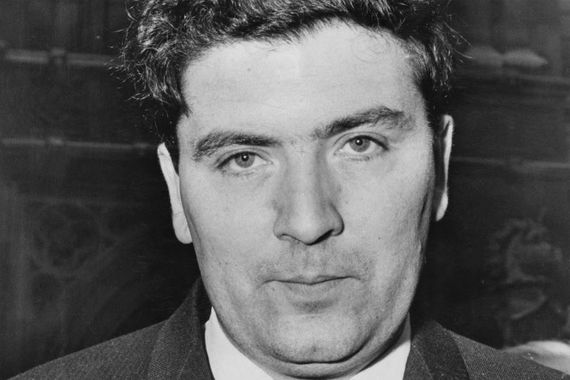 Here in the United States, there were two remarkable figures.  President Bills Clinton was fearless in granting Adams his first U.S. visa in 1994, and he remained committed to an incredible extent for an American president.

His appointment as U.S. envoy to Northern Ireland, Senator George Mitchell, arrived with little expectation from locals that he could make a difference.  But they were proven totally wrong.

The Good Friday Agreement of 1998 remains the foundation document for all that will happen in the future.  It manages somehow to bring to life Hume’s own vision of an agreed Ireland where both sides’ needs are met to a satisfactory degree, a fact shown by the massive vote in favor of the agreement when it was put to the electorate.

Nor should we forget the role of Sinn Fein’s chief negotiator Martin McGuinness, who passed away in 2017.  He and his fellow Derryman Hume provided incredible leadership in crisis after crisis during the peace process and landed it safely onshore.

Hume’s death is the end of an era. But what an era it was. We will never see his like again.