Irish diplomat Daniel Binchy's accounts of meeting Adolf Hitler in Germany are recounted in the new book "All Strangers Here." 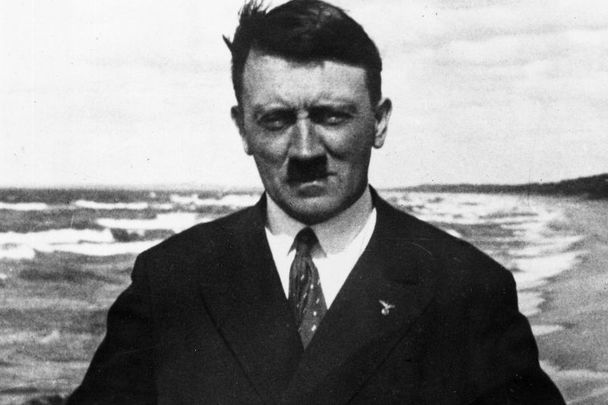 An Irish diplomat who encountered Adolf Hitler in 1921 when he led a tiny fascist party and was seen as an isolated political figure gives a fascinating personal account of those meetings in a recent book.

"All Strangers Here" features 100 years of personal writing from Irish foreign diplomats, and has been a best seller in Ireland. It is available on Amazon and Irish Consul General in New York Helena Nolan is one of the editors and contributors.

From the formation of the Irish Free State on, there were scores of young Irish diplomats stepping out all over the world bringing tidings from Ireland and making friends.

This book contains personal reminiscences and some creative writing too; not bureaucratic, official observations. They were a highly skilled and dedicated group of public servants.

Daniel Binchy was one of them, posted to Berlin in 1921 long before Der Führer became a worldwide name.

Hitler was kicking up a storm and Binchy decided to go and see the strange dark star emerging in Germany. At the time, Hitler, then 31, and his small group of fascists were sneered at and not taken seriously.

The German friend who accompanied Binchy described the Hitler group as a “new freak party.”

The meeting took place in a beer cellar hall which was not full.

Binchy noted it was the “poorest of the poor” who attended, desperation obvious, as the German economy cratered after the First World War.

Binchy was taken by how ordinary and nondescript Hitler was, "his complexion pasty,” his hair flattened down by hair oil, his silly mustache.

Binchy thought he looked like a plumber. His friend told him Herr Hitler was a house painter. This was the man who sparked a conflict that killed an estimated 75 million people.

Binchy states that once Hitler started speaking he realized he was a magnificent orator. “His voice rose...his eyes blazed with conviction and I noticed traces of foam at the corners of his mouth,” he wrote.

“He was utterly devoid of humor,” Binchy noted.

Asked for his opinion by his German friend after the meeting, Binchy said Hitler ”was a harmless lunatic with the gift of oratory.”

“No lunatic with a gift of oratory is harmless,” his friend said presciently. How right he was.

Nine years later in 1930, Binchy saw Hitler again, this time celebrating becoming the leader of the second-largest party in Germany. Binchy noted that despite the years passing, the speech he gave was the same.

“The real secret of his power lies in his fanatical and almost mystic belief in himself,” Binchy wrote. “His mission...has become almost a religion.”

It is extraordinary to see what the power of repetitive oratory can achieve. Though not comparing Donald Trump to Hitler other than his speaking style, Hitler’s constant repetition as in “Stop the Steal” or “Make America Great Again” is of that ilk.

Who believed that Trump would come so close to stealing an election? Yet millions of his followers now believe it was stolen and thousands attacked the Capitol at Trump’s bidding. Nowadays, of course, Herr Hitler would be all over Twitter and widely promoted by the far right.

What we can learn from the account by Binchy, who assessed Hitler as a harmless idiot, should make us aware that even the most perceptive of men and women can take democracy for granted. Germany slid into fascism by following the little corporal with the funny mustache and ran blindly into a war that changed human existence.

The lesson from Binchy all those years is true. Beware those who encourage the bloody shirt. 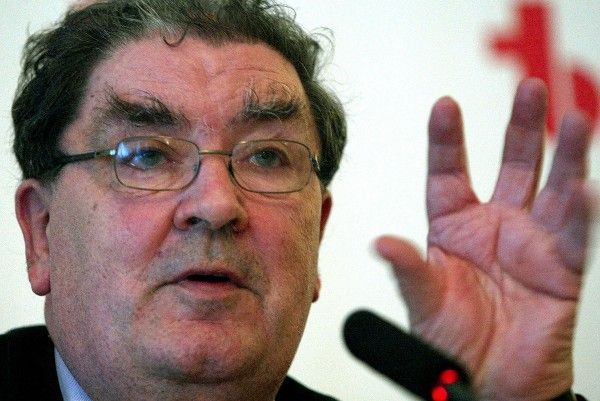