"Black Mountain and Other Stories": "Adams is that rare revolutionary who can write humor as well as pathos and poignancy." 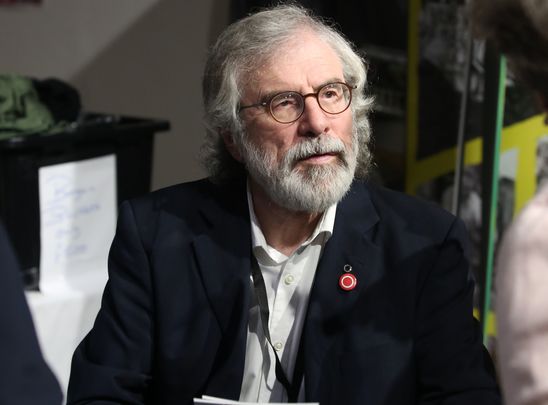 Gerry Adams has written a new book of short stories called "Black Mountain and Other Stories" published by Brandon Press. The publication is his 18th book, an incredible number given the life he has led and the demands on his time.

There are several moving stories in the collection, especially those set in the H Blocks where Irish Republican Army (IRA) prisoners were held.  A constant theme is whether their outside relationships will survive, especially the ones with their wives or girlfriends.

The prisoners are consumed with the worry about whether their loved ones will wait for them outside or will the lengthy term of imprisonment eventually force the couple apart.

The daily life behind bars obviously is based on Adams’ own experiences and gives a remarkable insight into what it was like in the infamous H Blocks where Bobby Sands died on hunger strike.

There is also that black Belfast humor, a hilarious account of a first confession while the title story is about two male friends, their relationship with each other and with the Black Mountain which looms over West Belfast with a giant presence.

The book is a fine read.  Adams is that rare revolutionary who can write humor as well as pathos and poignancy.

Above all he knows his Belfast the way Martin McGuinness knew his Derry or Brian Friel his Ballybeg.  Having accompanied him once or twice around his bailiwick I can confirm Adams has an extraordinary impact on people. 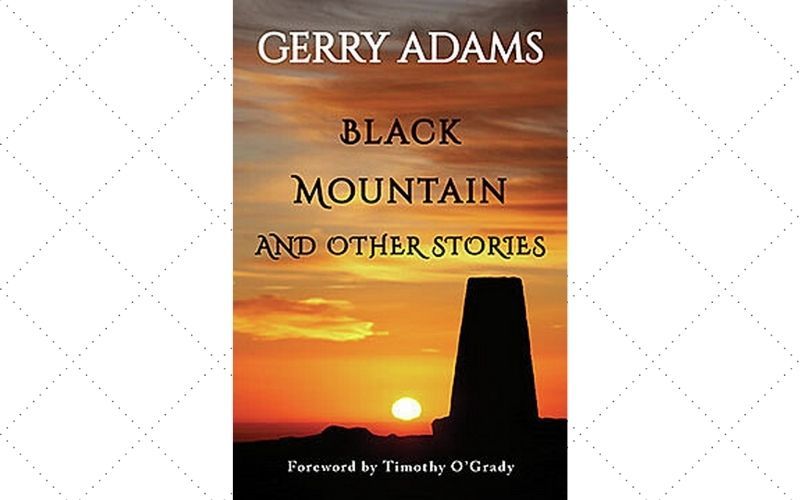 "Black Mountain and Other Stories" by Gerry Adams.

But we know he is no struggling writer.  Actually, he is an Irish political phenomenon the likes of which has rarely been seen.

The legacy of Adams as the most influential politician in Ireland since de Valera is almost complete.

If you don’t believe me just look at the polls, north and south.  In the North Sinn Fein is the largest party by a country mile. In the Irish Republic they are ahead by 10 points over Fine Gael and Fianna Fail. Paddy Power bookmakers have them at 1-2 odds -- put down two dollars to win one -- to form the next government.

The transformation inevitably means Sinn Fein will be the largest north and south after the next elections, both likely to take place within the next three years.

How did Adams do it? He had help obviously from the great McGuinness and Mary Lou McDonald, the next likely taoiseach after the election in the Republic.

Adams continuously confounds his enemies who have written his party off time and again.

The incredible achievement of ending the armed conflict marked his reputation as a leader for the ages. Taking a physical force movement and putting it on a political path was probably the greatest single achievement of any Irish politician since partition.

Adams’ secret is not very exciting.  Stay close to the people, listen to the grassroots, set a long term strategy and stick with it.

Sinn Fein will outlast the other parties.  I had a discussion with a well-heeled Irish businessman, a guy you could mark off as solid South Dublin Fine Gael supporter, who told me his 18-year-old son had joined Young Sinn Fein to his astonishment.

There are lots of young Irish who feel Sinn Fein is the future. Adams didn't do it alone, but without him the bombs and bullets might still be going off.

Instead, it is likely Sinn Fein will be the majority party in Ireland in the years ahead.  No doubt that transformation will make it into a future Adams book.