We surveyed our readers to gauge their feelings on a recent UK petition that sought to offer Ireland the option to join the UK. 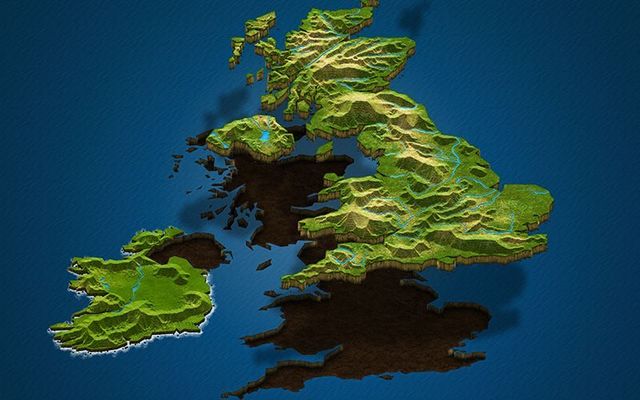 Should Ireland join the United Kingdom? Check out the results from our poll. Getty

One answer was the runaway winner in our recent poll

An online petition was recently published in the UK entitled “Offer the Republic of Ireland full UK membership so they can rejoin the Union.”

The petition was meant to be a solution to the ongoing Brexit impasse. With less than 50 days until the UK is due to leave the EU, there is still no Withdrawal Agreement in place, and the Irish border remains the main sticking point of contention.

The online petition, created by a Scott Packer, said: “The RoI left our Union in 1922 after 121 years of being part of the family.”

“We should now ask them to reconsider their position within both the UK & EU as a way of solving the current impasse over the Irish border issue that is holding up the Withdrawal Agreement.”

In response to the petition, we surveyed our IrishCentral readers to see how they felt: should Ireland join the United Kingdom?

After two days of voting, the response was massive and the result was overwhelming:

Results of our IrishCentral poll

Of the more than 1,500 people who were surveyed, a massive 92.3% said that No, Ireland should not join the United Kingdom.

Are you surprised by our poll results? Let us know in the comments!