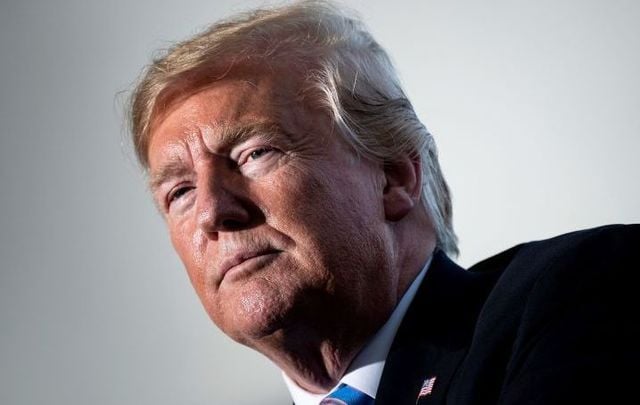 The US President is reportedly going to visit his golf resort in Doonbeg, Co Clare

President Trump is set to visit Ireland in June according to some reports.

Read More: Trump’s state visit to UK for D-Day announced, no Ireland trip plans as yet

While the visit has yet to be officially confirmed, Newstalk cites “a number of senior sources” as saying that Irish government officials are “preparing for the US President to visit Ireland between the 5th and the 8th of June.”

“Sources said the US President will visit his Doonbeg resort in County Clare on June 5th, before going to France on the 6th for more commemorations and then returning to Ireland.”

Hearing from multiple sources that Donald Trump's visit to Ireland has been confirmed on the US side. Irish government still waiting on official confirmation. He'll be in Ireland from June 5th-8th

Newstalk adds that President Trump is expected to meet with Ireland’s Taoiseach (Prime Minister) Leo Varadkar during his visit, reportedly at the US President’s golf resort in Doonbeg, Co Clare. Sources added that the Taoiseach’s office has begun to explore logistical and security plans in the area.

Taoiseach Varadkar has been hosted by the White House for the past two St. Patrick’s Days in Washington, DC as part of a long-standing tradition between Ireland and the US. President Trump has yet to make an official visit to Ireland during his presidency - he had a visit scheduled last fall but canceled citing scheduling conflicts. 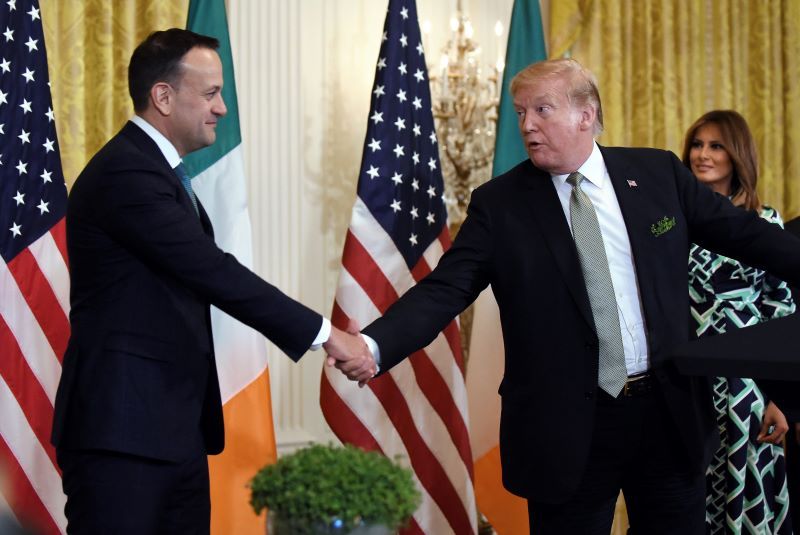 The Taoiseach and The President on St. Patrick's Day (Getty Images)

Read More: Trump the Nationalist and Irish education - don’t know much about history?

The Irish visit looks to be built around the presidential visit to both France and the UK in June where President Trump will attend the 75th commemorations of D-Day.

Are you excited to hear about President Trump visiting Ireland? Let us know in the comments!