Ireland has become an "unlikely diplomatic superpower," says The Economist

For a small country, Ireland has become a diplomatic force to be reckoned with. 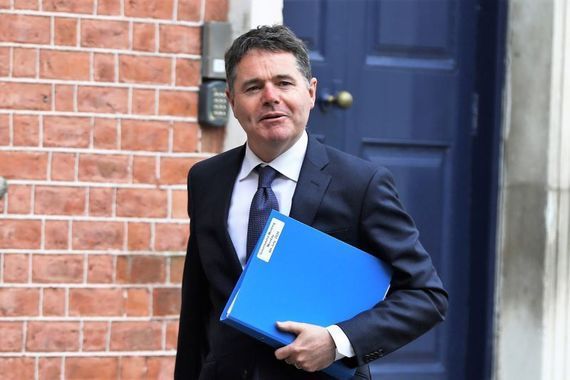 For a small country on the western-most extremes of Europe, Ireland tends to punch above its own weight on the international stage.

In its latest issue, The Economist, a London-based newspaper, discusses how Ireland has emerged as an "unlikely diplomatic superpower" in global politics, despite suffering one of the worst economic crashes in the state's history barely a decade ago.

On a per-head basis, Ireland has a good claim to be the world's most diplomatically powerful country. But rebuilding its reputation has been a decade-long task https://t.co/OId0CKI3np

Ireland's growing status on the world stage was recently re-affirmed by Paschal Donohoe, the country's finance minister, becoming president of the Eurogroup, an influential group of Eurozone finance ministers. The trend is there for everyone to see.

Last month, for instance, Ireland won a seat on the United Nations Security Council, beating off the likes of Canada, while Philip Lane, the former head of Ireland's Central Bank, is now the brains behind the European Central Bank in spite of Ireland's ignominious recession in 2008.

Irish Commissioner Philip Hogan is the European Union Commissioner for Trade, while Irish politicians very much shaped the EU's response to Brexit through their concerns over the border in Northern Ireland.

Politicians and diplomats from Ireland have taken a multi-faceted approached to international diplomacy that has ensured that Ireland is viewed favorably in virtually every corner of the globe.

Paschal Donohoe, for example, won the race to become President of the Eurogroup by convincing the smaller countries in the EU that he would have their best interests at heart.

Smaller European countries, therefore, voted against Spanish candidate and favorite Nadia Calvino and supported Donohoe instead, who they believed was one of their own.

Ireland won its seat on the UN Security Council with a different approach altogether, including handing out free tickets to Riverdance and U2. In essence, Ireland played on its stereotypes and its world-renowned musical quality to triumph over Canada, who could only offer Celine Dion in return.

Ireland has always played on its stereotypes to improve diplomatic relations with foreign countries, that is no secret.

The sitting Taoiseach's annual visit to the White House on St. Patrick's Day complete with an ornate bowl of shamrocks is irrefutable proof of this.

But the St. Patrick's Day niceties aren't just limited to America. In reality, Irish ministers jet off around the globe, improving relations with far-flung places like South Korea as they go. 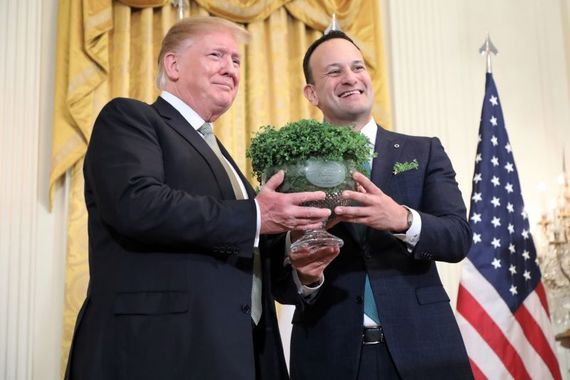 Its history of emigration, meanwhile, means that there are prominent Irish communities and political organizations in countries the world over, particularly in America and Britain.

For a small country on the outskirts of Europe, Ireland hasn't done too badly.