Former Senator Chris Dodd, whose great-grandparents were all born in Ireland, has been a longtime confidant of President-elect Joe Biden. 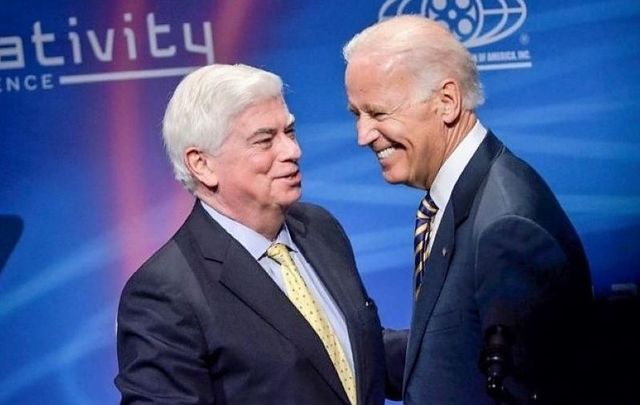 Irish American Chris Dodd is understood to be at the top of the list for the role of US Ambassador to Ireland in the Biden administration, according to a report in The Irish Times.

Dodd, whose eight great-grandparents were all born in Ireland, served as the US Senator from Connecticut from 1981 to 2011 and was previously the Representative for Connecticut’s 2nd district from 1975 to 1981.

After retiring from the Senate, Dodd served as the Chairman and Chief Executive Officer of the Motion Picture Association of America from 2011 to 2017.

During their time in Senate, Dodd and Biden, both Democrats, became close friends and confidants. Earlier this year, Dodd, who was an advisor to Biden's presidential campaign, was named to the four-person committee to help select a running mate for Joe Biden. 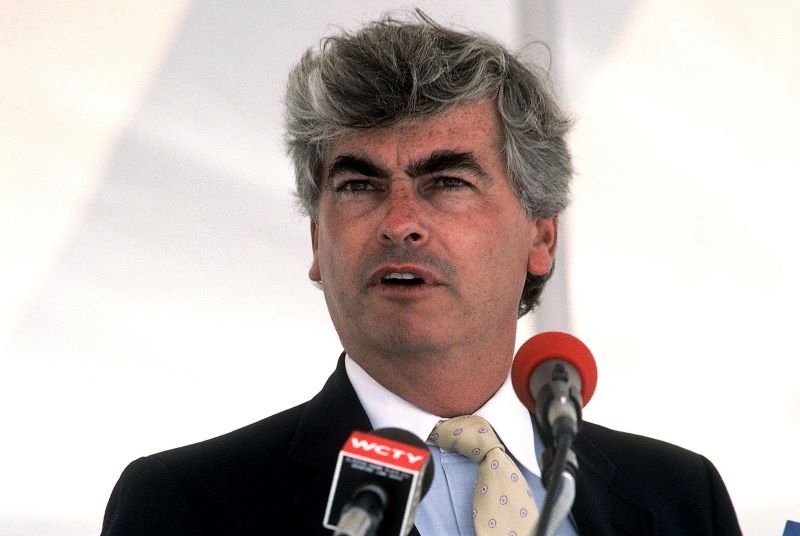 In March 1981, Dodd was one of 24 US politicians, including then-Senator Joe Biden, who signed his name in support of the bipartisan Congressional Friends of Ireland, which sought to “support initiatives for peace and reconciliation in Northern Ireland” and “facilitate greater understanding of the positive role America can play resolving this tragic conflict.”

Dodd remained one of the most vocal US politicians on Irish issues and was vital in securing a visa for Sinn Féin leader Gerry Adams to come to the US in 1994. His farewell party in 2010 was held in the Irish Embassy in Washington with about thirty close friends including Biden. 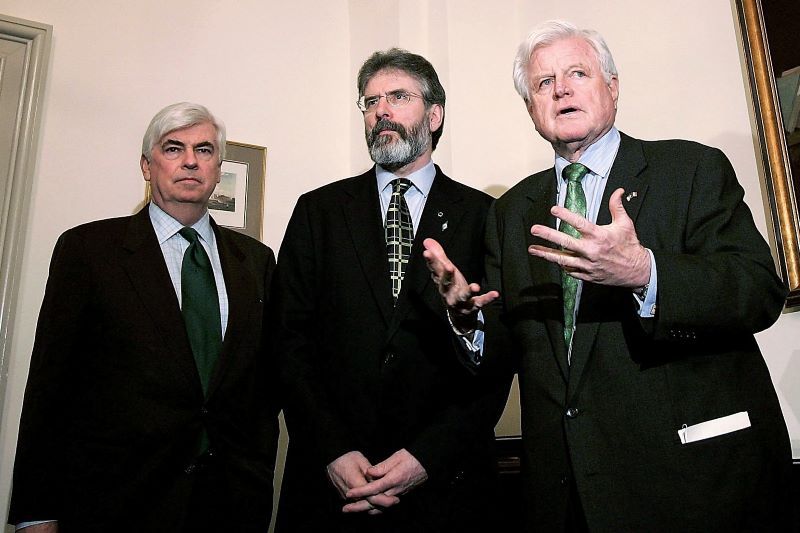 Like Biden, Dodd had a failed run at the White House in 2008, an experience that drew the two men together even more. Intense loyalty to each other has been a hallmark of the men’s relationship.

In April 2009, Dodd was the subject of a complaint lodged by the watchdog group Judicial Watch about the finances surrounding his ten-acre vacation residence in Roundstone, Co Galway. Dodd said the complaint was a "baseless, politically-motivated accusation.” The following year, the complaint was dismissed by the Senate Ethics Committee, who said there was “not sufficient credible evidence of improper conduct or violation within its jurisdiction to warrant further action.” 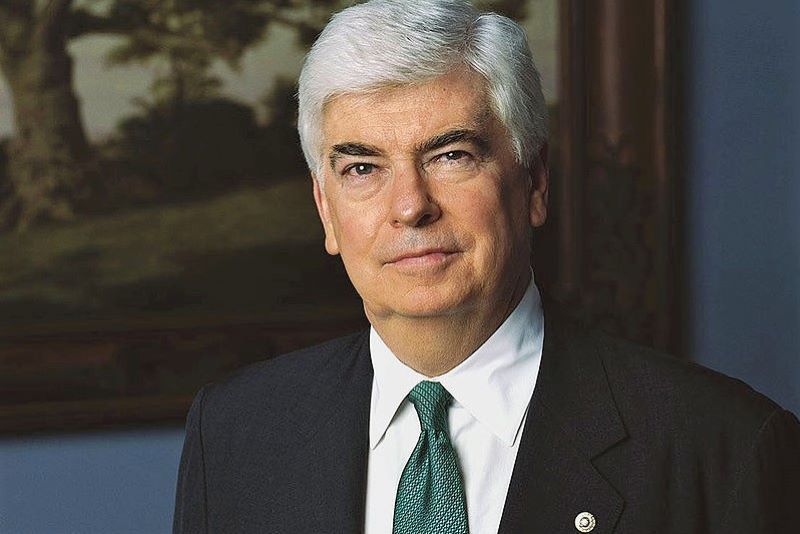 According to The Irish Times, Elizabeth Frawley Bagley, who was the former Ambassador to Portugal, Anne Finucane, who is the vice-chair of Bank of America, and even Joe Biden's sister Valerie are also being considered for the role of Ambassador to Ireland.

The current US Ambassador to Ireland Ed Crawford was nominated to the position by President Trump in October 2018. The role had been vacant since 2017 when Kevin O’Malley, who served under President Barack Obama, resigned. The position was filled in the interim by Reece Smyth, the US Embassy's Charge d'Affaires.

Crawford was confirmed by the US Senate in June 2019 with a vote of 90 - 4. Among the four in opposition was then-Senator and current Vice President-elect Kamala Harris.