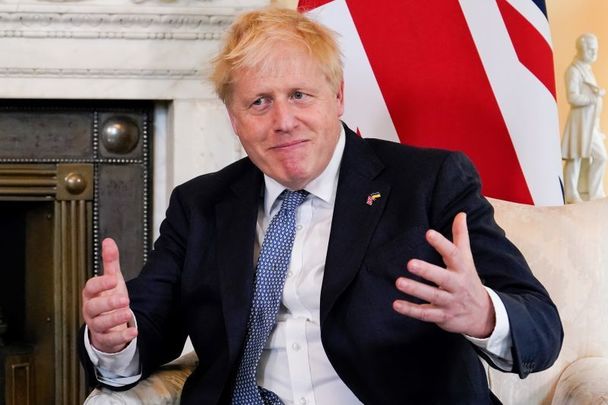 As prominent political commentators now predict Johnson is unlikely to be still in office beyond autumn, Ireland's Minister for Foreign Affairs Simon Coveney admitted on Tuesday that there is concern in his government that a wounded Johnson may take a tougher line on the Protocol in a bid to survive. 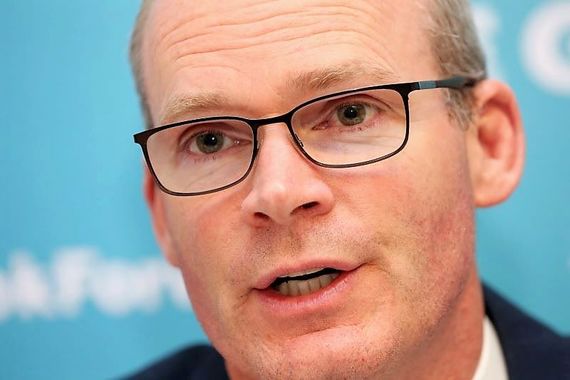 Johnson hung on to his leadership of the Conservative Party on Monday night, winning a secret vote of no confidence by 59 percent. However, that meant 41 percent of his own party is now against him – more than were against his predecessor Theresa May when she was forced out six months after surviving a confidence vote.

Political commentator and former Tory MP Matthew Parris reflected the view of many backbenchers when he contemplated Johnson’s downfall within months. He told RTÉ Radio on Tuesday, “I don’t see how he can get through into the autumn.

“The government has lots of legislation, starting up with this appalling Northern Ireland Protocol legislation which is very controversial, including within the Conservative Party. I’m not sure he’ll even be able to get that through.”

Parris said Johnson’s career as prime minister might not even get as far as autumn. He added, “It might unravel pretty quickly.”

Likely losses for the Conservative Party in two upcoming by-elections would cause a “fresh bout of worry and fidgeting.” Parris said, “He’s just going to stumble from crisis to crisis.”

Earlier, Foreign Affairs Minister Coveney told RTÉ he was reluctant to comment on “the internal affairs of the Conservative Party in the UK.”

But then he said, “If those divisions within the Conservative Party impact on Ireland, because the prime minister or the British government decide in order to maintain support within the party, that they have to take a tougher line on Brexit, or around the Northern Ireland Protocol, well then obviously divisions in the Conservative Party and in the British government impact on Ireland. And of course, that's where we have a concern.”

Coveney, who was in Helsinki for talks with Finland and Sweden ministers on their move away from neutrality and towards NATO membership, said whoever is the British prime minister, Ireland will work with them, but what he doesn’t want to see is Ireland be part of a strategy to maintain support within the Conservative Party in the context of hardening the position of the Northern Ireland Protocol.

He said, “Ripping up international treaty obligations to do this, because that has a significant knock-on effect on Ireland, north and south, and we've already seen the polarizing impact that divisions around the Northern Ireland Protocol has had in Northern Ireland.”

Coveney said that so far the British government has not shown the seriousness to address those issues and instead is threatening to publish legislation this week “which would effectively be using British domestic law to breach international law by setting aside the elements of their treaty obligations, and that would be a big mistake.”

He added, “And I certainly hope that's not the price of the British prime minister maintaining a majority support within his own party.”