Time for Sinn Féin to end abstention from British parliament 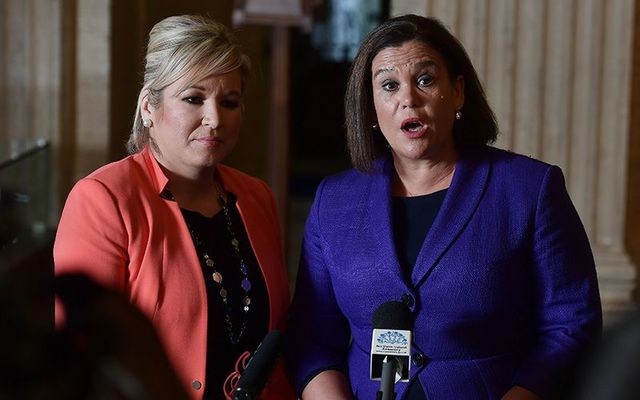 Sinn Féin is sadly absent on the Brexit debate in the British parliament. Seeing the likes of Sammy Wilson of the Democratic Unionists Party (DUP) pontificating away and representing himself as the voice of Northern Ireland on Brexit is frankly, sickening.

Sinn Féin should be challenging him from the opposition benches not outside the door.

As a result, the unenlightened British citizenry is unaware, of course, that Northern Ireland voted handsomely, by 56 percent to 44 percent, to stay in the European Union. That is actually a very important vote and its voice needs to be heard. 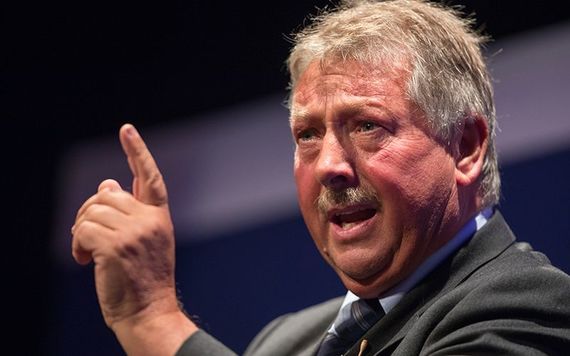 Yet there was Sammy Wilson hectoring Tories live in parliament stating that he was representing the views of the people of Northern Ireland.

Wilson claims that the DUP alone speaks for Northern Ireland and that Brexit is the only solution that the people there can stomach. He is getting away with this blatant falsehood.

Read more: It seems many in DUP hate Catholics more than saving Brexit

Where is the countering voice that should make clear that Northern Ireland voted to stay in the EU that the DUP, far from representing the majority of North voters, are utterly misrepresenting the situation?

Once the DUP became the pillar that kept the British government in power after Prime Minister Theresa May's ill-timed British election in 2017, it was time to junk the abstentionist policy. Voters polled in the Irish Republic certainly thought so even before that.

British Prime Minister Theresa May debating in the House of Commons.

A March 2018 poll carried out on behalf of the TV show “Claire Byrne Live” and TheJournal.ie found that 67 percent of people think Sinn Féin Members of Parliament should take their seats to vote on Brexit issues.

The numbers don’t lie. Sinn Féin made the irredeemable and courageous step to take the political path in 1998 when the Good Friday Agreement was signed.

Abstention has run its course. A political party needs to be where the great topics such as Brexit are being discussed and decisions made that will profoundly impact generations of Irish and British.

The city of Westminster, London.

The pity is they would be more than a match for the DUP who have gotten away with blue murder with some of their claims.

I understand Sinn Féin for lots of internal and historical reasons find this a hard step to take but with everything so tight at the moment and votes being decided by as little as a margin of two, it seems inexcusable not to be in the middle of this fight.

Brexit has brought Irish unity closer as the malign force of English nationalism has revealed itself to fellow members of the United Kingdom. Scotland too will likely become independent. The very foundations of the union are toppling and the Tories are in danger of effective emasculation as a political party.

Sinn Féin never ran from a fight. They should not do so now.

What do you think? Should Sinn Féin use its seats in Westminister and represent the people of Ireland in the Brexit debates? Let us know in the comments section below.