There was no meeting of minds on Brexit in an hour-long phone conversation between Taoiseach Leo Varadkar and British Prime Minister Boris Johnson. 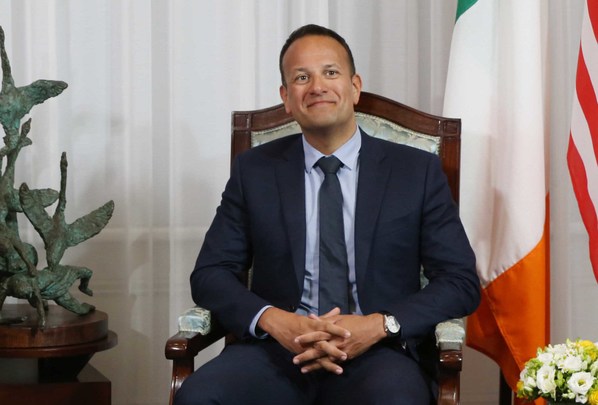 There was no meeting of minds on Brexit in an hour-long phone conversation between Taoiseach Leo Varadkar and British Prime Minister Boris Johnson.

The Monday exchange, the second conversation between the pair since Johnson became prime minister last month, took place shortly after the British leader sent a letter to European Council President Donald Tusk that the Irish backstop risks weakening the “delicate balance” of the Good Friday Agreement.

Johnson reiterated calls to scrap the backstop, a guarantee there will be no hard border between the Republic and the North after Britain exits the European Union.

Irish government sources rejected that the backstop would weaken the Good Friday Agreement.  They dismissed Johnson’s alternative to the backstop as “a carefully constructed unicorn.” 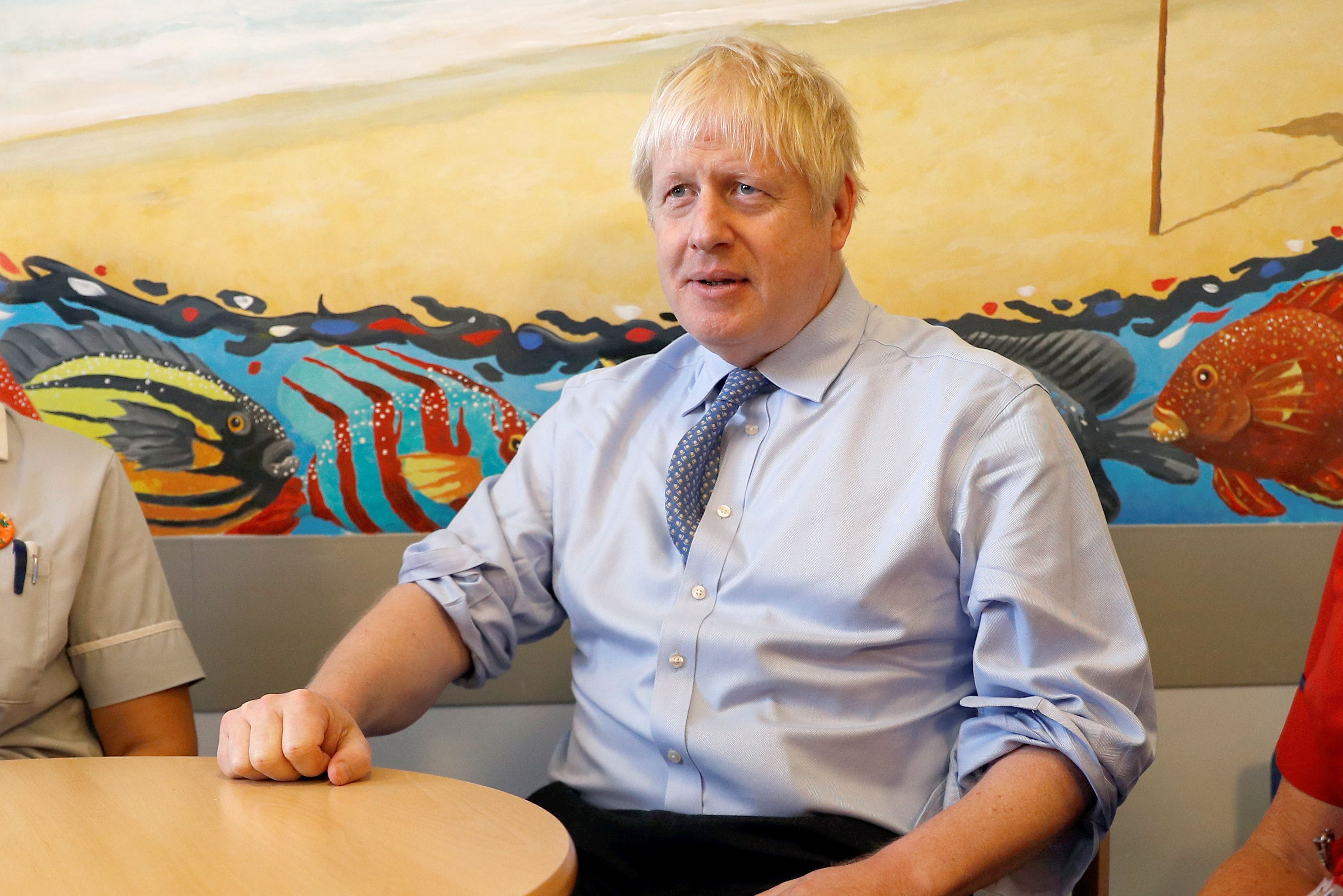 Although a Downing Street spokesperson said earlier that Britain will immediately end movement of people from the European Union after Brexit, Johnson told Varadkar the travel of Irish and British citizens between each other’s countries will not be affected. Their movement is covered by an agreement called the Common Travel Area which long pre-dates the entry of both countries to the EU.

During the phone conversation, held while a police investigation in both parts of Ireland continued into a border area bomb blast at Wattle Bridge in Co. Fermanagh, officials reported to The Irish Times that it was clear a wide gulf on Brexit remains.

Both leaders agreed that Johnson will visit Dublin for further talks in early September before Britain’s scheduled departure date from the EU on October 31. He reiterated his intention to take Britain out with or without a departure deal.

Communities in the border area warned the Wattle Bridge bomb attack, intended to murder members of the Police Service of Northern Ireland (PSNI), was a “wake up call” to heighten fears of renewed violence if there is a no-deal Brexit which would inevitably heighten controls along the frontier. 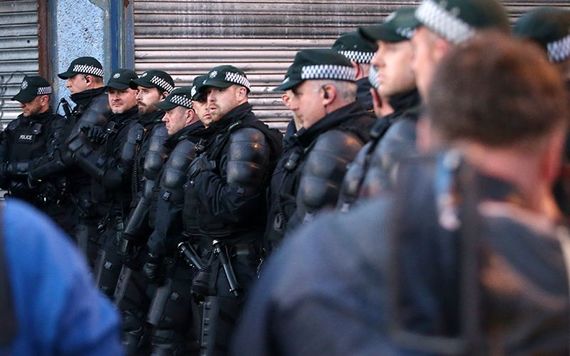 Nobody was killed or injured in the attack believed to have been carried out by dissident republicans.  The fear the attack may have been mounted from the Republic has linked gardai and the PSNI in the investigation.

Democratic Unionist Party leader Arlene Foster and Sinn Fein MP Michelle Gildernew stood side by side before a television camera to condemn the attack – but there were tense exchanges between them on the future of the border after Brexit.

He said, “We all want to reclaim the prosperity we felt a number of years ago because people are feeling progress is slipping back and views are becoming more entrenched.”

Meanwhile, the pressure is building on the Irish government to advance plans for alternative shipping routes bypassing Britain to avoid severe delays at English Channel ports stemming from a possible no-deal Brexit.

Potential risks to the key “landbridge” transit route for Irish traders through the U.K. to Europe have escalated in light of the British government’s no-deal plans which show severe disruptions at British ports.

Operation Yellowhammer, a British government planning dossier leaked to the Sunday Times, warns of significant interruptions at British ports that could last up to three months after Brexit. The dossier also says there could be a hard Irish border, prompting protests and roadblocks. 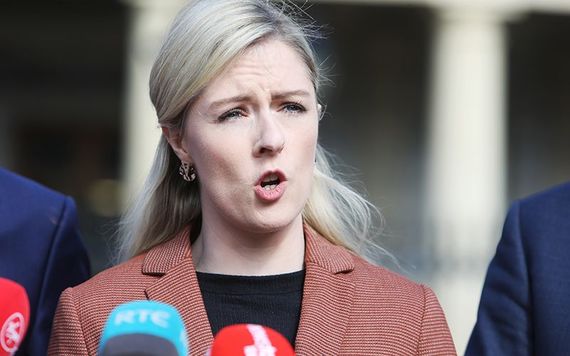 British ministers downplayed the leak and claimed the documents were outdated and represented a “worst-case scenario” which had since improved.

But Lisa Chambers, Fianna Fail’s Brexit spokeswoman, said that the tranche of documents “merely backs up” all the warnings from Ireland about a no-deal Brexit.

She added, “There needs to be a greater sense of urgency from the government as well as more transparency about our level of preparedness for all Brexit eventualities. The October deadline is drawing closer but there is a real absence of information about where we are in terms of readiness for a no-deal outcome.”