Brexit battle in America as Democrats hold firm on North

We are talking about the obvious cleavage between America’s two political parties on the no-deal Brexit issue and quick trade deals if it happens. 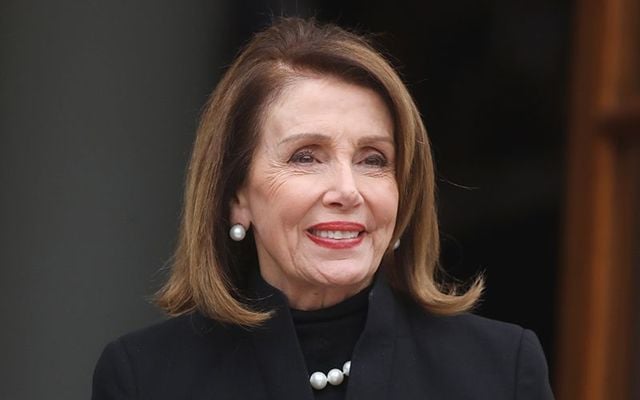 Speaker of the United States House of Representatives Nancy Pelosi photographed in Dublin, in June 2019. RollingNews

The lines in the sand have been drawn and the battle positions joined. We are talking about the obvious cleavage between America’s two political parties on the no-deal Brexit issue and quick trade deals if it happens.

Defending the Irish viewpoint that a no-deal Brexit with an Irish physical border would be an utter disaster is the Democratic Party in both houses.

Both Nancy Pelosi and Chuck Schumer, the House speaker and Senate minority leader, are on the record warning the British that there will be no trade deals if a no-deal Brexit scenario is created.

Calling the Good Friday Agreement a ”towering achievement,” Schumer warned of the consequences if it was dismembered.

As Schumer says in a letter this week which we report on Page 4, “Any policy or agreement that undermines the success of the Good Friday Agreement is profoundly counterproductive and risks exacerbating sectarian polarization, eroding self-determination -- and unleashing the potential for violence that comes with that reality. This cannot be allowed to happen.”

Pelosi was equally as adamant. She said in a statement, “Whatever form it takes, Brexit cannot be allowed to imperil the Good Friday Agreement, including the seamless border between the Irish Republic and Northern Ireland, especially now, as the first generation born into the hope of Good Friday 21 years ago comes into adulthood. We cannot go back.”

She added, “If Brexit undermines the Good Friday accord, there will be no chance of a U.S.-U.K. trade agreement passing the Congress.”

She is right of course, but that has not stopped the Republican Party happily favoring a no-deal Brexit and destroying the Belfast Agreement.

Last week, John (Bull) Bolton came tripping out of a meeting with the British in London pontificating about the virtues of no-deal Brexit and standing by the British at all costs.

The Washington Post reported, “The U.S. official (Bolton) said that if the British government ultimately opted to leave the EU without a deal, ‘we would support it enthusiastically.’ And he rejected the suggestion, made by President Barack Obama in 2016, that Britain would join the ‘back of the queue’ for a new trade deal.” 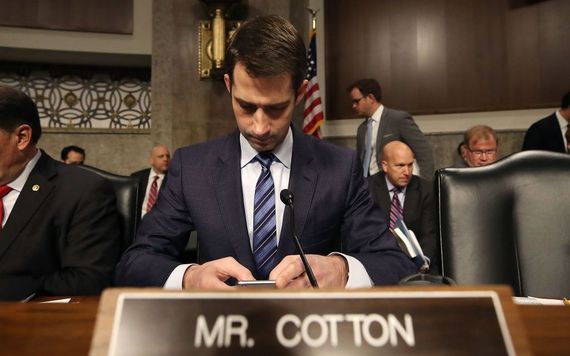 Alas, he made a ridiculous comparison between Winston Churchill and hapless Eton schoolboy Boris Johnson, the new U.K. prime minister -- rather like comparing Lincoln to, well, President Trump.

The Irish government and the Irish American lobby has done a remarkable job getting Pelosi and Schumer on board. We cannot stop now.

As the Brexit deadline of October 31 gallops ever closer, the sheer madness of a no-deal Brexit must be confronted and exposed. For Irish Americans, there is no question which party is doing its job.