1,000 Catholic priests provided with a memo of instructions to follow in the event of an allegation of sexual abuse. 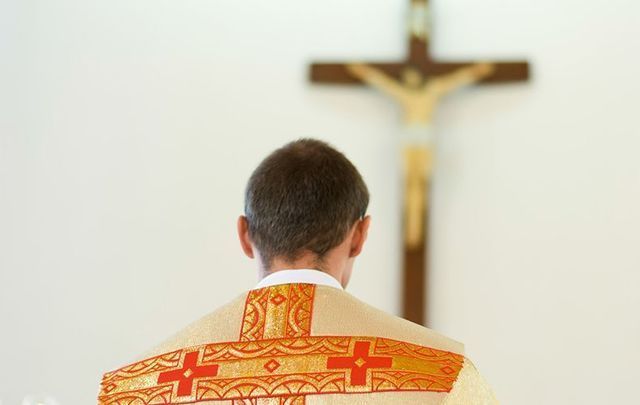 Catholic priests provided with a memo of instructions to follow in the event of an allegation of sexual abuse.

An organization which represents over 1,000 Catholic priests across Ireland, has given each member a memo of instructions to follow in the event of an allegation of sexual abuse being brought against them.

The set of guidelines were unveiled by the Association of Catholic Priests at their recent annual meeting, following growing concern within the group that some members who have been falsely accused in the past have not received the backing from their religious superiors.

The organization, which drew up the seven-step information card following earlier meetings with the National Board for Safeguarding Children in the Catholic Church in Ireland (NBSCCC), also spoke of its concern over what it sees as the “guilty until proven innocent” culture that has left many innocent priests traumatized.

In a report following the meeting, the priestly group insists the new information card is essential as "there has been a steady stream of priests contacting the organization, seeking help and support after an accusation had been made against them.”

Read more: Father Solanus Casey of Detroit to be beatified in a NFL stadium

The newly published report continues, "A common theme, and one that continued during the recent regional meetings [of the ACP], was that very little support was being offered and many felt that their right to due process was being denied to them.

"The ACP acknowledges the great strides made over the past number of years in safeguarding children in the care of the Catholic Church.

"Clear and direct policies, plus a robust evaluation, has meant that the Catholic Church is now a much safer place for children and vulnerable adults.  We commend the role played by the National Board for Safeguarding Children in the creation and auditing of these policies."

However, it adds, "Despite this progress, the one remaining area of concern is the treatment of accused priests.  All we ask is that they be afforded the same due process that is the right of every citizen."

The information card recommends priests to "always insist on knowing what it relates to,” once they are contacted by their bishop or church superior.

Members are also advised to bring someone with them to the meetings, and to ask that person to take notes of the proceedings and to sign them.

Once in the meetings, priests are further advised to "say nothing,” "sign nothing" and "give no verbal undertaking at the meeting."

However, it is recommended that a request is made to the diocese to resource a canon and civil lawyer.

The ACP also recently revealed that priests who have been falsely accused of sexually abusing children are being offered group therapy sessions in a bid to improve their mental health.

The first so-called Circle of Healing is scheduled to take place in Cork later this month.