This Seachtain na Gaeilge, the Irish language is free at last and it’s going global

I never thought I’d see the day but it’s here: the Irish language is finally free 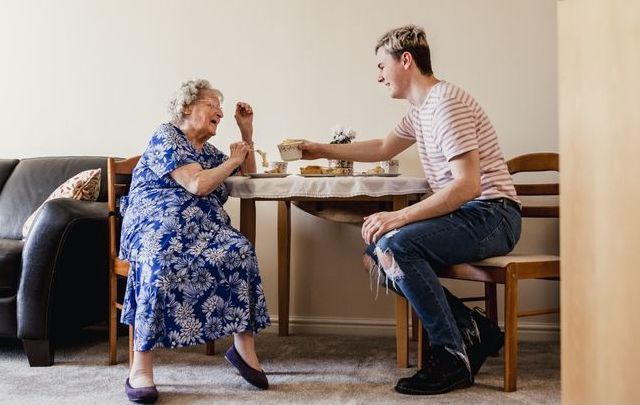 Anyone is free to speak Irish! Wikimedia Commons

I never thought I’d see the day but it’s here: the Irish language is finally free

Times have changed and the Irish language is proof. Finally, it's free of the imprisoning shibboleths that clung to it like barnacles throughout the 1970s and 1980s, mostly courtesy of the Troubles, or of short-sighted educational planning, or through an excess of adoration.

It’s free of the sectarianism that once attempted to corral it into unwelcoming ghettos, it’s especially free of the frozen reverence that used to parcel it out like a sacred text, it’s finally even free of those who loved it but stood vigil over it like soldiers at a Soviet mausoleum, discouraging most visitors. 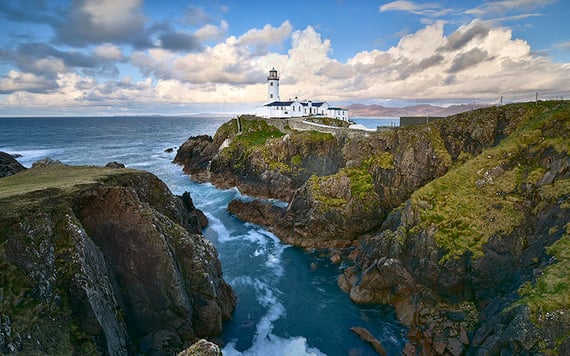 It’s somehow even been prized from the hands of the Fainne pin, woolly sweater wearing fanatics who used to condescend and sneer at the efforts the sincerely interested.

Irish has outlasted them all - those who loved it to excess and those who weaponized it - and the exhilarating news is that now I know for the first time that it will always.

In 2019 Irish is being learned and spoken around the world from Dublin to Tokyo and the numbers are only increasing.

What the Irish language newcomers understand or perhaps intuit is that it’s not just our national language but a way of being alive in the world, a royal road into our history and culture, they intuit it’s voltage and spirit too, and they have rediscovered its renewed relevance, the young especially.

How did this happen? I think the war in the north made us interrogate who we are as a people, including what we want and where we are going, as perhaps little before has in our recent history. It brought us back to our sources.

In particular, thank the internet. It has allowed anyone with an iPhone to approach the language free of every presumption and complication that once claimed it. Now anyone can download an Irish language class and those who may have studied it for a time in the past can approach it again entirely free of the judgment and comment of others.

Fascinatingly, many of the newest Irish language learners don’t even live in the country, many have yet to set foot in it. For many the Irish language is their first introduction to the wider culture, a thing that would have seemed incredible even two decades ago.

Not everyone in Ireland is welcoming of this development, of course. Whilst the leaders of Ulster Unionism are corralling the north into another defensive crouch (reflecting the increasingly lonely citadel of Brexit itself) their nationalist neighbors are in contrast pursuing a far more open society, with open borders, featuring distinctly open minds and a future that is interconnected and intersectional rather than bordered and imprisoning.

So it's inevitable that the Irish language itself has become a marker in the debate over what kind of society the North will eventually become, a debate that until recently few in the DUP would have imagined themselves ever having, never mind having to fight.

Recall the DUP Communities Minister Paul Givan's lamentable decision to withdraw funding for an Irish language bursary scheme just two days before Christmas 2017, a move which was subsequently revoked, and which was seen by Irish speakers as a new skirmish in an ever-widening cultural war.

At the time Givan said his decision had not been political, but Martin McGuinness cited the 50,000-pound Irish language cut as one of the reasons for his resignation as deputy first minister. Stormont sits as empty as an unpopular museum now, but the lesson has still not been learned.

The fact is that the embrace of Irish, or its blunt rejection, ends up saying far more about the kind of society our politicians are delivering for us.

When the North's First Minister Arlene Foster outlined the nature of her own resistance to an Irish Language Act she told a party event: “If you feed a crocodile it will keep coming back for more.”

That dehumanizing remark underlines that the DUP cannot envision a shared society that permits the Irish language to flourish or share public space with the English language, which Irish predates by millennia. Whilst I am First Minister I will never agree to an Irish language act, Foster said.

But even by their own admittedly exclusive standards, the DUP is being shortsighted. To attack the rights of every minority community within their own borders ends up alienating both supporters and critics alike.

In a world that is increasingly interconnected and diverse, the DUP have chosen to pursue a path of resistance and exclusion that runs counter to their own best interests.

Ironically the Irish language itself has shown us all what happens when one group tries to lay an exclusive claim on a national heritage. When the aim is to exclude it only withers on the vine, but when it's openly shared we all flourish.

Looking for more stories on the Irish language for Seachtain na Gaeilge? You can find them on our Irish Language section here.