Learning Irish for the first time - a challenge and a joy

Learning the Irish language for the first time as an adult is full of challenges and joy but now I see how important it is. 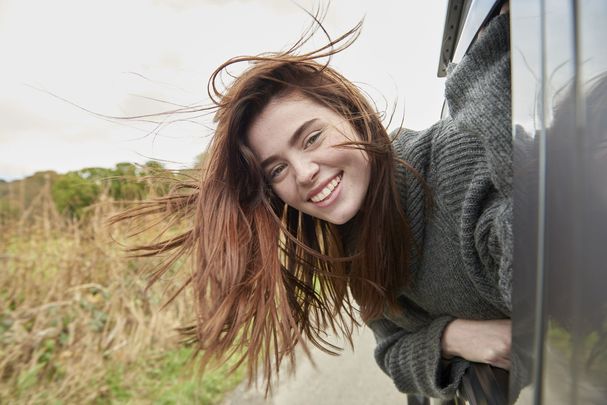 After a few weeks learning Irish... now I know why important it is! Getty

From discovering the true meaning to "Dia Dhuit" to figuring out things you really need to say, this Irish American has discovered just how challenging Irish can be... and how rewarding.

I love languages. Well, I love the idea of languages.

I’ve always thought it would be nice to be fluent in something other than English, to be able to check the box on job applications where it asks if you can speak a foreign tongue, to overhear what people are saying while shopping and at restaurants.

I studied French for nine years, including poetry and diction classes in college, and even after all that, I still can’t say au bon pain correctly. Now, in my thirties, I’ve decided it’s time to give another language a go.

I wanted something interesting, useful, maybe something I could switch to easily from my extensive beginner’s French.

My grandmother came to the United States when she was nine-years-old, and I was always fascinated by her hand-stitched Faílte sign. When I came across a dusty tome of fairy tales written in Irish and English at the library and saw the complicated spellings, I wanted to know more. 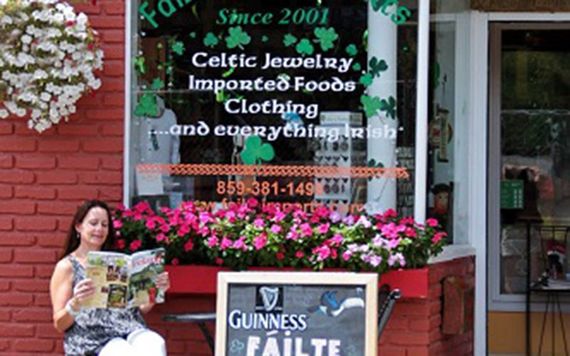 It turns out the Irish language is quite different from just speaking English with an Irish (Scottish-sounding) accent. Way different. Like really, really dgbhifferent. That’s how I’d spell different in Irish if you asked me to, because I have no idea, but there are a ton of consonants in places that don’t seem to make any sense. Learning the Irish language is sort of like working as a code cracker.

Read more: Irish language phrases for when you're stuck for words

Irish, the bit I’ve picked up so far from six months of Duolingo and an online class through Dublin City University, is beautiful and crazy and somehow, relatively intuitive (once you stop trying to force lateral translations on everything.

Hello = dia duit = God be with you. If I’d just looked up dia duit because somebody greeted me with it, I might think that person was a nun or a religious zealot. Of course, through Duolingo, most of what I’ve learned to say has been things like, Feicim an madra is salaí (I see the dirtiest dog) and Tá do leabhar níos spéisiúla (Your book is more interesting), but I bet I would like to say practical things too, like “How much for the pizza?”

Recently I was in Bridget's, an Irish tradition, a store in Norton, MA, and overheard a couple who had stopped in talking with the owner about Irish phrases they knew.

There are lots of people around the world who would love to see the Irish language thrive, and with classes both online and at schools and cultural centers around the world, it’s a possibility. I, for one, will be looking into summer classes to expand my knowledge of the Irish language. And although it’s unlikely I’ll ever use Irish in a functional way, I can’t wait to be able to say something other than, Ní maith liom brocailí (I do not like broccoli) - however true that may be.