Legendary rocker Rod Stewart wooed revelers in Cork in 2019 when he performed one of Ireland’s most-loved rebel songs, Grace. 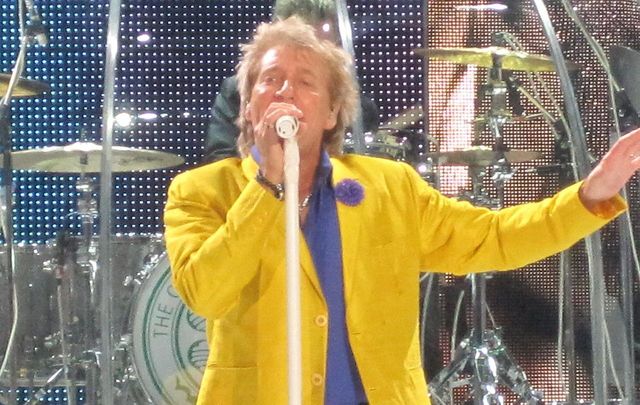 Legendary rocker Rod Stewart wooed revelers at a concert in Cork City in May 2019, performing a beautiful version of one of Ireland’s most-loved rebel songs.

Fifty-thousand fans, at Cork GAAs Páirc Uí Chaoimh stadium, were in unison waving their hands and singing along to the words of “Grace" - a song that depicts the life and tragic romance between Grace Gifford and Irish freedom fighter Joseph Plunkett.

Seven hours before his execution by firing squad at the age of 28, Plunkett was permitted to marry his sweetheart Gifford in the chapel of Dublin’s Kilmainham Jail. 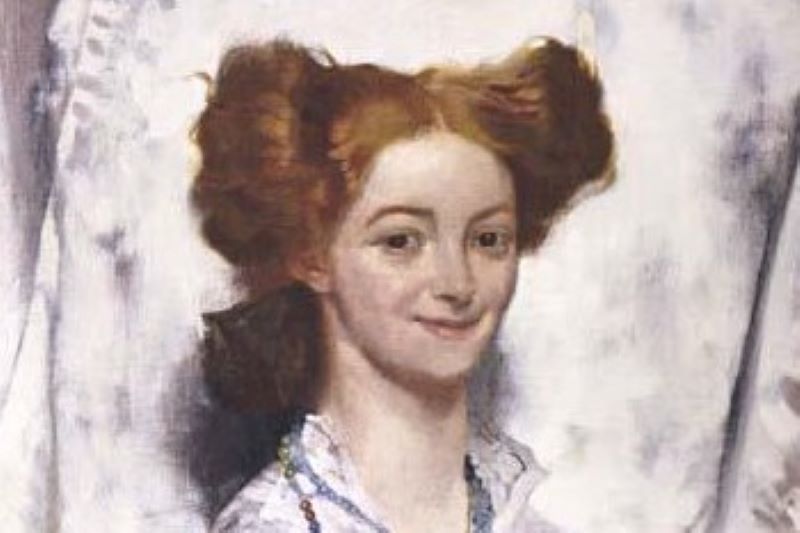 A portrait of Grace Gifford circa 1907 by William Orpen.

Stewart, a massive Glasgow Celtic fan, became familiar with the song while attending one of the team's games in Scotland and was touched by their heartbreaking love story.

Stewart has described the song as "one of the greatest love songs ever written.”

“The guy goes to his death 15 minutes the next morning after he’s been married."

The BBC refused to allow Stewart to perform the song last year "because of its Irish, anti-English overtones in the song,” claims Stewart.

In 2016, Glaswegian band Glasnevin attempted to get their cover of "Grace" to top the Christmas music charts.

The beloved ballad was written by Frank and Seán O'Meara in 1985 and has been recorded by many musicians, most notably by the late Jim McCann, who ensured its lasting popularity as a powerful rebel song.