Happy Birthday to one of our favorite Irish singers, Niall Horan! 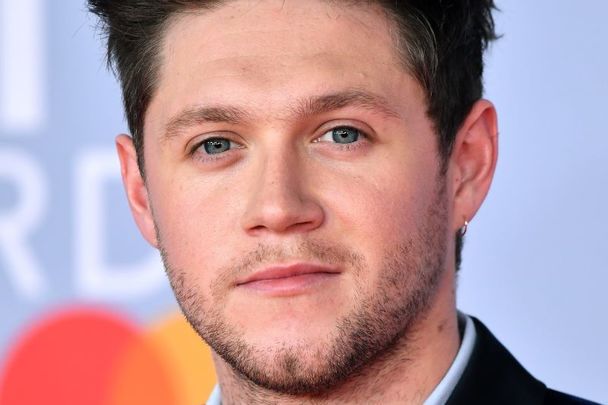 Happy birthday, Niall Horan! The former One Direction member has embarked on his own solo career and we could not be any prouder of the Co Westmeath native.

Here are some facts about Niall Horan in celebration of his birthday:

Niall turns 29 today! He was born on September 13, 1993.  However, for his 20th birthday, Horan shared this hilarious message:

Thank you all for your birthday wishes yesterday! Means alot! woke up this morning with 2 more hairs on my chest! Delighted with meself

A native of Mullingar in Co Westmeath, Niall was the only Irish member of One Direction, one of the biggest boy bands the world has ever seen.

Very proud to be flyin the flag for ireland and mullingar,

Niall loves to keep in touch with his fans - he regularly interacts with nearly 26 million followers on Instagram, and more than 40 million fans on Twitter.

Niall originally had big dreams of being a solo music star. When he didn’t make the cut for boys soloists round in the "X-Factor" UK, he and the four other lads were picked to form One Direction, which ultimately came in third in the reality music competition. They were later signed to Simon Cowell’s record label Syco. 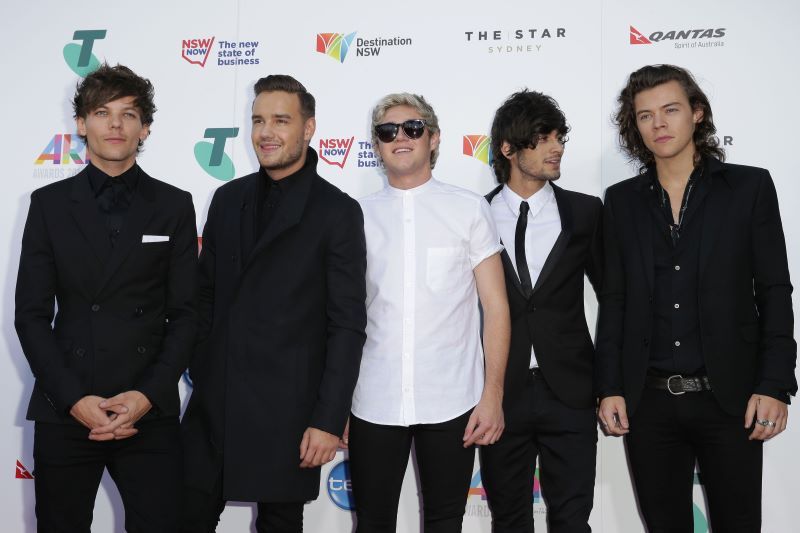 Having put Niall through during the 2010 season of the UK 'X-Factor,' fellow pop star Katy Perry is one of Niall's biggest fans. She even congratulated him on his group’s success in the US via Twitter:

@NiallOfficial congratulations, you didn't let me down! xo

Aside from being a talented singer, Niall is also great on the guitar. He’s quoted as saying that receiving a guitar for Christmas one year was the best present he could have ever received. 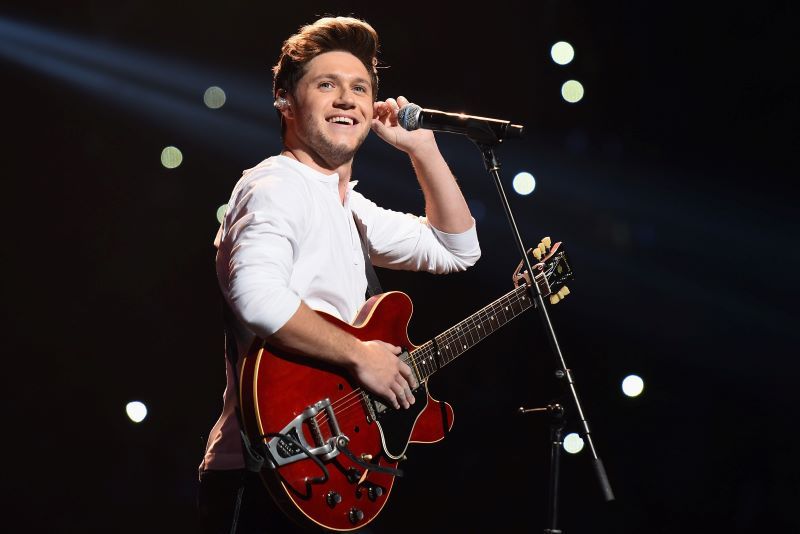 Horan’s career inspiration? Michael Buble. Horan remembers a time when he was singing in the car and his family noticed his vocal talents. "My aunt said she thought the radio was on. Exactly the same thing happened to Michael Bublé with his dad. He's my absolute hero so I like the fact we have a similar story.”

Horan was set to embark on his "Nice to Meet Ya" tour, named after the first single from his "Heartbreak Weather" album, last year, but plans were scuppered thanks to COVID. Lewis Capaldi, Fletcher, and Maisie Peters were set to join him as opening acts.