Could One Direction millionaire Niall Horan lose it all?

While his solo career is very far from a failure, it's not making him One Direction money, and a friend believes he'll soon blow through all his cash. 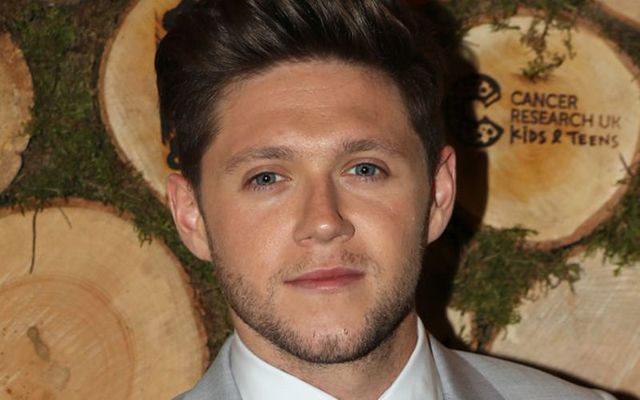 “Popstar lifestyle and business ventures” including golf management; could the successful solo star from Westmeath be out of control?

Is Niall Horan in danger of blowing the millions he’s earned from his years in One Direction and a successful solo career?  A big-mouthed “friend” in his camp seems to think so, and blabbed to the Irish Mirror last week about the 24-year-old’s spending sprees.

According to the pal, Niall is blowing €2 million a year ($2.3 million) on a “popstar lifestyle and business ventures,” including a golf management company which had to cough up $290,000 (€250K) to creditors.

“He’s simply spending a lot more than he makes. He could end up with nothing if he’s not careful. Niall is not making anything near the money he was enjoying in 1D but he’s still spending a fortune,” the friend told the Mirror.

Singer Niall Horan assesses a tricky shot during the BMW PGA Championship Pro Am tournament at Wentworth on May 23, 2018 in Virginia Water, England. (Photo by Warren Little/Getty Images)

In a particularly stinging comment, this person added, “He hasn’t had that one big solo hit that any former boyband member needs to move on from their past life in the band. He’s making a very modest living compared to the 1D days.”

Niall, originally from Westmeath, is currently touring the U.S. to support his first solo album, "Flicker," and it’s true that decent seats can be had for a pretty good price for the remaining dates – something that would have been unheard of during One Direction’s heyday.

But let’s cut him some slack – he seems to be a hard-working, nice guy with no destructive habits who’s got talent and an enthusiastic fan base. And "Flicker" reached number one on the Billboard charts when it was released last year.

The Mirror reports that Niall bought a mansion in his hometown of Mullingar last year – pricetag  $656,000 (€565,000), pretty modest by celebrity standards. He’s also got places in London and LA.

The source added, “He has only had three top 40 hits in the U.K. since going solo and his debut album 'Flicker' only lasted two weeks in the top 10.

“He knows he needs to do something music-wise if he’s to start making the money he needs to keep all these homes, businesses and the lifestyle he’s used to going. Otherwise, he could join the extensive list of pop stars over the years who have gone from riches to rags.”

Niall is looking to the future and his next solo effort after his tour wraps in September. He told "Billboard" magazine last week that he’ll be fully focused on his second album once he’s off the road.

“Some people are like really good at that, where they can just—on any downtime they have—just sit down and write multiple songs. And I found that I just can't. There's so much going on and if you actually wanna tour and see the city that you're in, you got no time for that. And then on show day, there's a strict schedule that we try and stick to,” he said.

“I'm just really struggling to kinda get into that mind-set because if you're not going to put 100 percent into [writing], there's no point doing it.

“So I found when I went home after we toured Europe, I wrote two or three songs in a couple of days. Just sitting at the piano like I did on the last album, where I was sitting at home, guitar in hand, sitting at a piano or whatever ... So it's not going very well on the road, but I will be kind of disappearing after the tour and taking a couple of months off and then going for it properly and just writing until I can't write anymore.”

What do you think of Niall Horan's new music? Have you seen him on the Flicker tour? Let us know in the comments section, below.