He just scooped a property bargain in his native County Westmeath but the One Direction star says it’s just not practical to live at home these days. 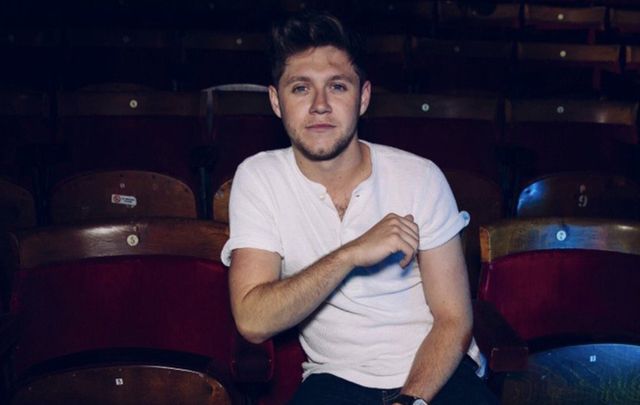 Though he just scooped up a property bargain in his native Co. Westmeath, One Direction’s sole Irish member Niall Horan says it’s just not practical to live at home these days.

Niall, a multi-millionaire at 24, purchased a mansion and the surrounding 10 acres not far from the town of Mullingar for €565,000 – not bad considering the place was originally listed for €1.6 million last year.  The house has six bedrooms, six reception rooms and an outdoor pool.

“I still have to live abroad as the music industry takes me elsewhere at the minute, but I try and get home as much as I can,” Horan told RTE Radio last week.

“It’s not always easy, and I do miss it, but these are the sacrifices you have to make. I would love to live in Ireland but at the moment it’s just not feasible for me.”

All the photos from inside the €565,000 gaff Niall Horan has reportedly bought in Mullingar https://t.co/MWRrOJlfJ3 pic.twitter.com/in15gqffQw

Horan said he was mighty impressed with the acting chops displayed by his 1D bandmate Harry Styles in Dunkirk, one of the biggest hits of the summer and sure to land on multiple award lists at the end of the year.

"He was brilliant in Dunkirk, he was really, really good in it," Horan said. "I was pleasantly surprised and loved it and thought he did a fantastic job."

Will Niall make the leap to the big screen at some point? Not right now.

"I don't think I've got the patience to be an actor. I don't know if I'd be any good at it either, but never say never, eh?" he replied.

Horan just kicked off his Flicker Sessions solo world tour in Dublin at the Olympia. He’ll be in New York at the Beacon Theatre on Halloween night.