One Direction’s Niall Horan plans to make US tour as Irish as possible!

Gavin James and Picture This are among those who will be joining One Direction's Niall Horan for the Flicker Sessions 2017. 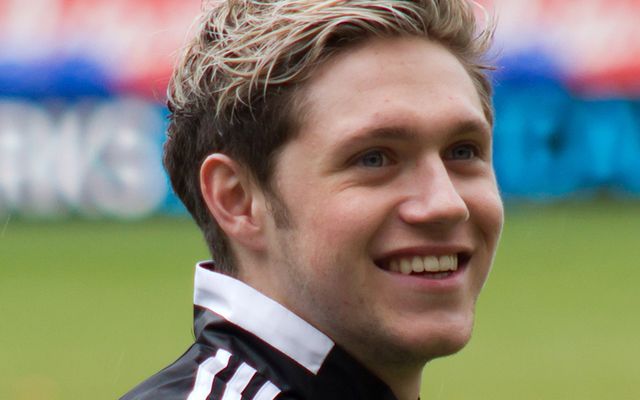 One Direction superstar and general all-round sound lad Niall Horan has announced that he hopes to make his debut solo US tour as “Irish as possible”, bringing along some of his favorite up-and-coming Irish acts to support him as he wows US crowds for the first time without his trusty One Direction sidekicks.

The singer, who comes from Mullingar, Co. Westmeath, is taking off on the Flicker Sessions this August 29, kicking off in Dublin, of course, before traveling to the UK, Australia, Sweden, Japan, Brazil, Canada, and Mexico, with the vast majority of his gigs taking place across various US states.

“So for my shows, I wanted to make it as Irish as possible and show off the incredible music coming out of our lovely little country,” the Mullingar man said on Twitter.

“So I asked around to see who was available and we got some great replies, so happy with this.”

So I asked around to see who was available and we got some great replies , so happy with this .

While he may be “so happy” with his line up of support, we over perfectly over the moon as some of Ireland’s best and brightest are joining him to spread their talent across the world.

In particular, US fans will be treated to support from Gavin James, who Niall Horan describes as “one of my favorite artists”. James himself certainly looks delighted to be joining him.

We can’t help but be a little jealous, however, that the UK and Swedish fans will get the chance to see Picture This who performed at IrishCentral’s summer party in 2016 and have gone on to do amazing things since then.

Other acts joining the “Slow Hands” singer on his tour include Wild Youth and Cory Harp.

Having launched his solo career just this year, Niall is already showing his own great talent and we can’t wait to join him on the Flicker Sessions.

Will you be going to see Niall Horan’s US tour? Let us know in the comments section.