The new Irish film "In the Land of Saints and Sinners" has begun filming around Co Donegal. 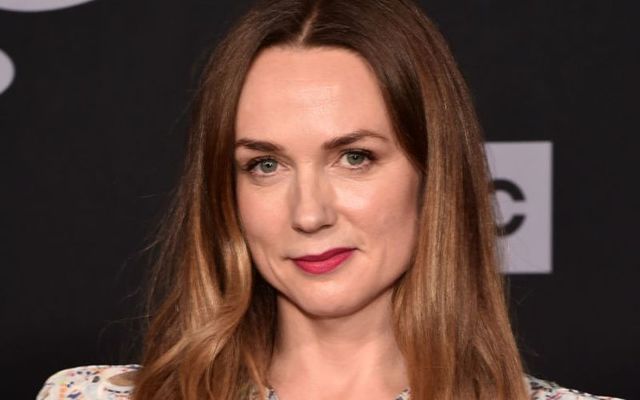 Irish actress Kerry Condon is joining Liam Neeson and Ciarán Hinds in the upcoming thriller "In the Land Of Saints And Sinners," directed by Robert Lorenz.

Condon, 39, hails from Co Tipperary and is known for her roles in "Three Billboards Outside Ebbing, Missouri," "Better Call Saul," "Rome," and "Angela's Ashes."

She also lends her voice to the role of F.R.I.D.A.Y. in "Avengers: Endgame," "Infinity War" and "Age of Ultron" as well as in "Spider-Man: Homecoming" and "Captain American: Civil War."

She will star in  Martin McDonagh’s upcoming movie "The Banshees of Inisherin," alongside Barry Keoghan, Colin Farrell, and Brendan Gleeson.

"In the Land of Saints and Sinners" has begun filming in the Killybegs area of Co Donegal in northwest Ireland.

The synopsis for the film reads: "Set in a remote Irish village, Neeson will play a newly retired assassin who finds himself drawn into a lethal game of cat and mouse with a trio of vengeful terrorists."

Hinds was recently nominated for an Oscar for his role in "Belfast," while Neeson is promoting his latest film "Memory." 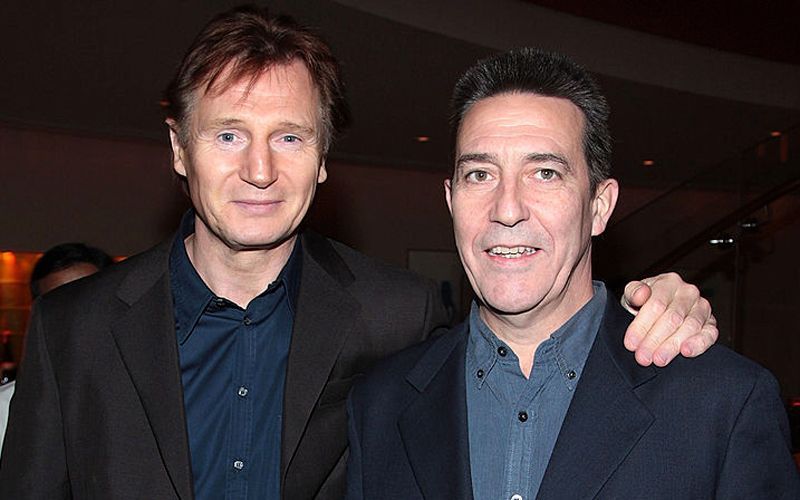 Liam Neeson and Ciaran Hinds attend the reception for the premiere of "There Will Be Blood" presented by Paramount Vantage at Brasserie 8 1/2 on December 10, 2007 in New York City. (Getty Images)

"In the Land of Saints and Sinners" will also see Neeson reunite with Robert Lorenz, director of "The Marksman," which topped last year's U.S. box office.

The screenplay is written by Mark Michael McNally and Terry Loane, with revisions by Matthew Feitshans.