Liam Neeson and Ciarán Hinds are reportedly set to film their new movie "In The Land Of Saints And Sinners" in Co Donegal. 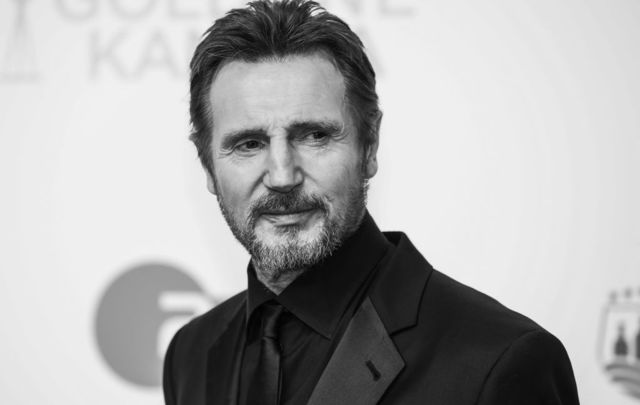 "In The Land Of Saints And Sinners," starring Liam Neeson and Ciarán Hinds, will reportedly be filmed near a fishing village in Co Donegal next year.

The new movie featuring the Irish superstars will reportedly film in the Killybegs area of Co Donegal in the northwest of Ireland.

There is speculation that locals in the area may be hired as extras for the new movie, which is set to begin filming in March 2022.

According to Deadline, Neeson will play a newly retired assassin who finds himself drawn into a lethal game of cat and mouse with a trio of vengeful terrorists.

This isn’t the first time that Irish actors and pals Neeson and Hinds will be sharing the big screen - the duo previously co-starred in Martin Scorsese's "Silence" (2016) and John Boorman's "Excalibur"(1981). 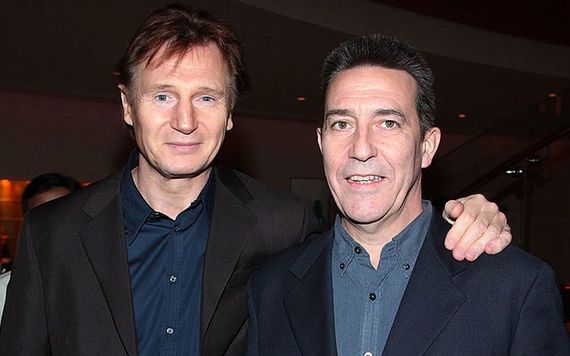 December 10, 2007: Liam Neeson and Ciarán Hinds attend the reception for the premiere of "There Will Be Blood" presented by Paramount Vantage at Brasserie 8 1/2 in New York City. (Getty Images)

Oscar-nominated Robert Lorenz is on board to direct the new Irish movie. Lorenz directed Neeson in "The Marksman," which topped the box office earlier in 2021.

In October, Deadline reported that Neeson, 69, was in post-production on action movies "Blacklight," "Memory," and "Retribution."

It has since been revealed that Neeson will be narrating the new big-screen documentary "Ireland," which follows Irish writer Manchán Magan as he explores the history, culture, and geography of the island, connecting people with Irish ancestry to their homeland.

Hinds is still riding the wave from Kenneth Branagh's Oscar-tipped "Belfast," for which he recently received a Golden Globe nomination in the Best Supporting Actor category. The Belfast native also recently featured in the Irish crime drama "Kin," which aired on RTÉ and AMC+.