Liam Neeson says the new documentary will make viewers "fall in love with Ireland" as they experience its "great beauty and humanity." 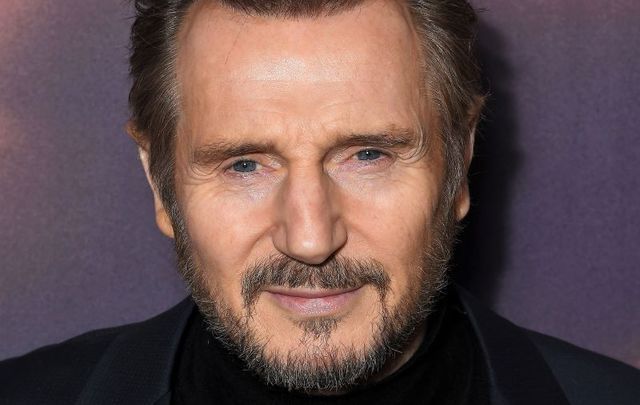 Liam Neeson will narrate a big-screen documentary about Ireland that is set to hit theaters in Ireland, the US, and Canada on February 11, 2022.

"Ireland" follows Irish writer Manchán Magan as he explores the history, culture, and geography of the island, connecting people with Irish ancestry to their homeland.

Magan is joined by concert violinist Patricia Treacey and four teenagers who are looking to gain greater insight into their Irish heritage as they travel from Dublin to Belfast and from the Cliffs of Moher to the Skelling Islands among other famous locations.

Neeson said that the documentary will make viewers "fall in love with Ireland" as they experience its "great beauty and humanity".

"There is a movement in Ireland to reconnect with our heritage, to rediscover what it means to be Irish, and I am delighted to help bring the joy and diversity of all that Ireland has to offer, both the old and the new," Neeson said in a statement.

Tourism Ireland is a sponsor of the new documentary, and has shared this teaser trailer:

WATCH: We are thrilled to announce our sponsorship of an exciting new giant-screen documentary film – narrated by Liam Neeson – called ‘Ireland’. The film will be seen by millions of viewers in IMAX and giant-screen theatres across the United States from February 2022! pic.twitter.com/92NnPJ3bBB

Neeson has joined up with MacGillivray Freeman Films for the documentary after previously narrating "Everest" (1988), "Journey into Amazing Caves" (2001), and "Coral Reef Adventure" (2003) for the production company.

Director Greg MacGillivray said: "As one of Ireland’s greatest storytellers, Liam Neeson’s prodigious talent and luminous voice lend a richness to our story that intertwines Ireland’s ancient past with its vibrant future.

"Ireland has long captivated the world’s imagination with its rich history and picturesque landscapes, and with this film, we hope to share with audiences, including the 70 million people of Irish descent living around the world, all the wonder and cultural diversity that makes the island of Ireland such a unique and special place."

The new documentary "Ireland" will play in IMAX and other giant-screen theaters across the US, Canada, and Ireland from February 11.