Irish actors and lifelong friends Liam Neeson and Ciarán Hinds will star in the upcoming thriller, which will begin shooting in Ireland early next year. 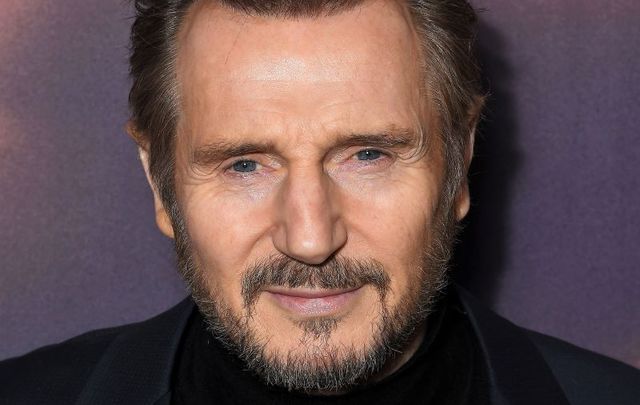 Liam Neeson will star opposite lifelong friend Ciarán Hinds in the upcoming thriller "In the Land of Saints and Sinners."

The synopsis for the new film reads: "Set in a remote Irish village, Neeson will play a newly retired assassin who finds himself drawn into a lethal game of cat and mouse with a trio of vengeful terrorists."

"In the Land of Saints and Sinners" will reunite Neeson with "The Marksman" director Robert Lorenz. Their previous collaboration topped the U.S. box office earlier this year, reported Deadline.

The screenplay is by Mark Michael McNally and Terry Loane, with revisions by Matthew Feitshans.

The 69-year-old actor is currently in post-production on several movies, including "Blacklight," "Memory" and "Retribution." 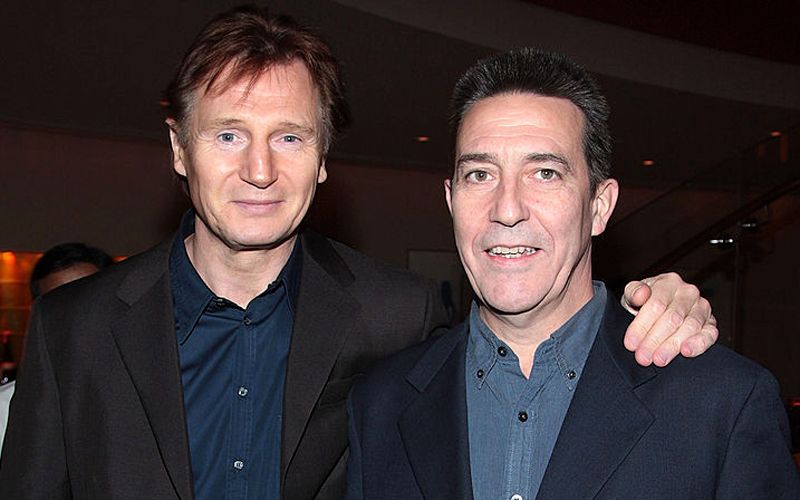 Liam Neeson and Ciarán Hinds together in 2007. Credit: Getty Images

Neeson, who is from Ballymena, recently told Ryan Tubridy on the Late Late Show that he is also working with historian Catherine Corless on a film about the Tuam babies scandal, reported RTÉ.

He said that after reading the story of the scandal he was "filled with horror" and that he would use whatever celebrity status he had to do something to get the story out to a larger audience.

He added: "Hopefully, maybe in a year's time, we will start production on this to tell the story to the world."

"In the Land of Saints and Sinners" is due to begin shooting in Ireland in March 2022.