Why The Marksman was such a hit for Liam Neeson

Liam Neeson's latest hit The Marksman is a modern-day Western that will turn all your presumptions on their head. 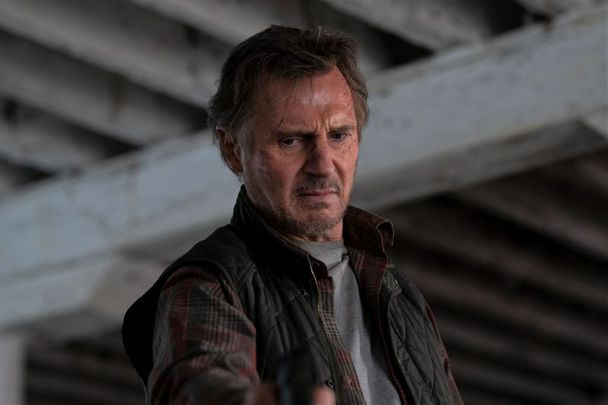 When a modern-day Western like recent Liam Neeson starrer The Marksman comes alongm you begin to realize that perhaps the best days of the genre are still ahead of it.

The Marksman is a gripping story about the most impressive superhero of them all - a good man trying to live with a little dignity in a bad world - some critics may have bristled at the undocumented immigrant border crossing storyline, a daily reality to which many here have long ago hardened their hearts. 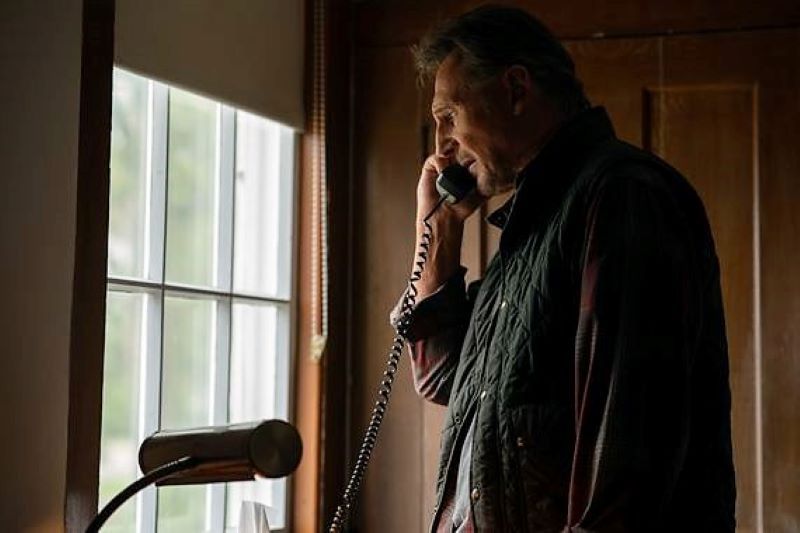 Liam Neeson in The Marksman.

But writers Chris Charles and Danny Kravitz give us a straightforward border crossing story with unexpected complexity lurking under the hood and Neeson gives us a performance that surpasses almost any he's committed to celluloid in the last two decades in this unforgettably moving tale (which is now available on download).

Knowing how divisive the plight of the undocumented still is here, were the writers at all hesitant to address the subject? “Not really,” Kravitz tells the Irish Voice (sister publication to IrishCentral), “We knew the story would just do what it was going to do. In the end, politics is supposed to be about people. So we knew we didn't have to do anything but let these people tell a human story and that was it.”

In the film, Neeson promises a dying mother he'll help her young son make it safely to his relatives in Chicago, but it's a vow Neeson's character didn't ask to make and one he initially pushes back on.

Jacob Perez and Liam Neeson in The Marksman

“Whenever you write a screenplay, you always have a list of dream opt-ins for it,” adds Charles. “Liam was always at the top of our list. When he signed on to star it was simply a dream come true for us. We knew that fans of Liam's action thrillers films would want to see the film, but we also thought that this was a great project for him because it allowed him to return to his dramatic roots.”

“We believe in him as an action hero,” Charles continues, “but now that he's getting older he's not quite as invincible as he was in his Taken days, it's really interesting to see him more flawed and capable of being injured or killed and making mistakes.”

When they spoke to Neeson about the script, the Irish actor reminded them that he immigrated here many years ago himself. “And Liam pointed out that you know, the Irish suffered, as every immigrant group has suffered over the years,” Charles continues. “It just so happens that folks who are suffering the most at this moment in history are coming from our Southern border. So he was very sympathetic when he read the script and I think it really just moved him.”

You may think you've seen everything that Neeson can do with a gun and a vendetta, but then along comes The Marksman, a modern-day Western to turn all your presumptions on their head.

The Marksman will be available to own for the first time on Digital on April 27 and on Blu-ray, DVD, and On-Demand on May 11.