The Hollywood actor said that Irish people were always "very decent" to him and that most people celebrated his success as an actor. 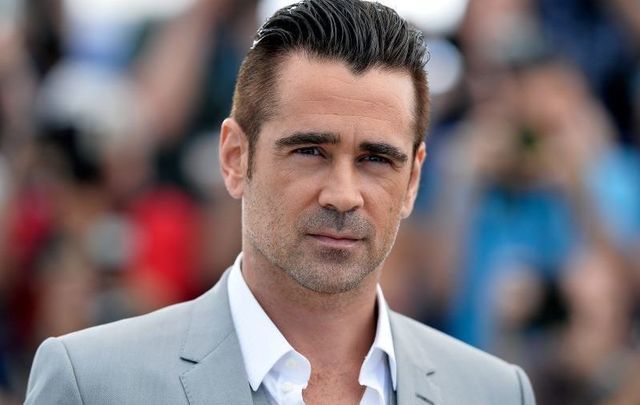 Irish actor Colin Farrell has revealed that he has always felt like he is "representing Ireland" when traveling abroad to make films.

Farrell was speaking at the Virgin Media Dublin International Film Festival and spoke to festival director Gráinne Humphreys on Thursday about his experiences with Irish people.

"I always felt when I went away I was representing Ireland in some way. I mean, I wasn't wearing the jersey and stuff and it wasn't a competition, but I always felt people were really decent with me when I got home. Like, they really were," Farrell told Humphreys.

The actor said that he expected "a couple of slaps" when he was out in Irish pubs because he believed someone would want to "get one over" on him but said that Irish people were always "very decent".

"Everyone was always very decent and I always felt that there was a little bit of pride or something."

The "In Bruges" and "Miami Vice" star spoke to Humphreys about his previous experiences at the Dublin International Film Festival and looked back on his 2001 appearance at the festival following his breakthrough role in "Tigerland".

"There was a sense of shared excitement, and I always felt that to be honest with you," Farrell said.

He said that there was a celebratory atmosphere at the 2001 festival due to his triumphant return from the USA and said that people were genuinely happy that a young actor from Dublin had made a mark in the United States.

"It happened to be a Dublin kid came back from having a bit of success in America and it was a big celebration, and it felt really good to be at the center of that. It really was lovely. It was a lovely, lovely welcome."

Farrell said that he received "sustenance" any time he returned home to Ireland, especially when he attended the Dublin International Film Festival.