"If we do the UFC movie, if I was younger, I’d play Conor McGregor. I got the beard." 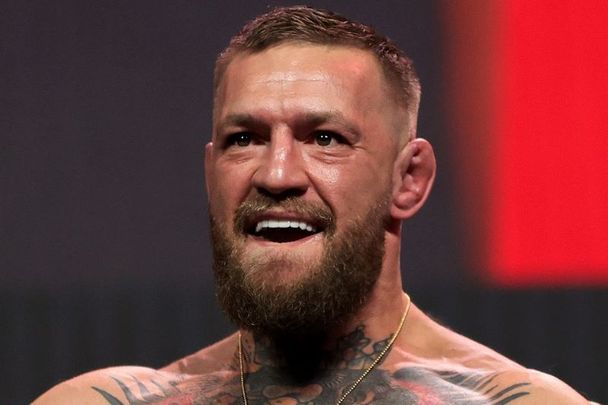 Oscar-winner Jared Leto has said he would have liked to play the Dublin fighter if they made a UFC movie.

He might lack the muscle tone of a cage fighter, but Oscar winner Jared Leto could surely get in shape if he wanted to.  And he does.  The actor said last week, during a promo pitstop for his new AppleTV+ mini-series WeCrashed about the rise and fall of the WeWork co-work office business, that he’d relish the chance to play Irish UFC star Conor McGregor on screen, or failing that, UFC honcho Dana White.

Leto turned 50 in December and doesn’t look it, but playing Conor, who he’s seen fight in person multiple times, could be a stretch in his opinion.

"If we do the UFC movie, if I was younger, I’d play Conor McGregor.  I got the beard,” he told Extra TV. "What Conor does and what these guys and gals do is just extraordinary.

"I’m too old to do Conor probably, but you never know. We could maybe use some CGI.”

That’s computer-generated imagery that transforms so many stars, but if that wouldn’t work Jared says he’d be happy to bring to life UFC boss Dana White.  As of yet, a movie about UFC/Conor/Dana isn’t in the works, though it sounds like a potential winner.