Liam Neeson is looking for people with a very particular style to be cast as extras in his new movie filming in Co Donegal. 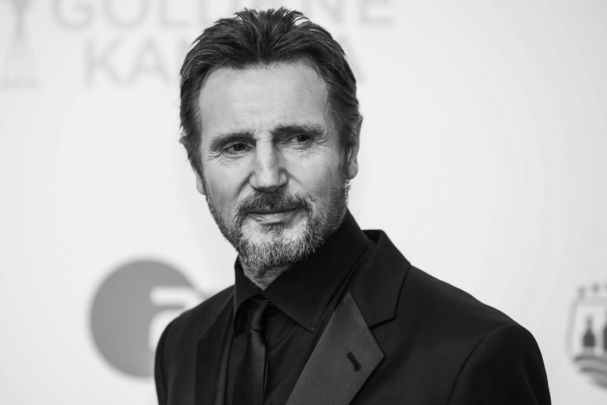 A Liam Neeson movie filming in Co Donegal between March and May is recruiting GAA players as extras, with one small catch.

Neeson's upcoming film "The Land of Saints and Sinners" will be filmed in Co Donegal between the end of March and May and the famous Irish actor is calling on GAA players with particularly long hair to feature as extras.

“What we are looking for is 1970s hairstyles (sideburns, moustaches, beards and longer hairstyles all welcome), GAA players, men and women of all ages, good availability (continuity roles will require multiple shoot days!)," a spokesperson for MovieExtras.ie said.

The open casting call on MovieExtras.ie says that filming will take place in the Glencolmcille, Ardara, and Kilcar areas of Co Donegal.

The casting call says: "The film is set in the '70s so if you think you have the look or could pull it off we'd absolutely love to hear from you.

"We're looking for both men and women, mostly adults though there will be some children required as well.

"Gents, let's talk hair! We'd love if you could let your hair and/or beard grow - unleash your inner 70’s soul! If you're able to grow a moustache/sideburns/beard or are willing to swap a beard for the classic 70s moustache and sideburns - we want to hear from you! No "short back and sides" haircuts please."

The new Irish film will reportedly center on a retired assassin who attracts the attention of three terrorists.

Neeson recently hinted that he is considering his retirement from the action movie genre, stating that he will soon stop accepting action movie roles due to his age.

"I think the action movies will draw to a close — they have to. Audiences aren’t stupid, you know. They’re gonna go, ‘Oh, f–k this guy, Liam Neeson. He’s got to be 71, 72, 73… .’ I’ll stop at some stage," Neeson told Today.com following the release of his latest film "Blacklight".