The County Antrim star, a widower of 13 years, revealed he'd been unlucky in love while filming "Blacklight" during the pandemic. 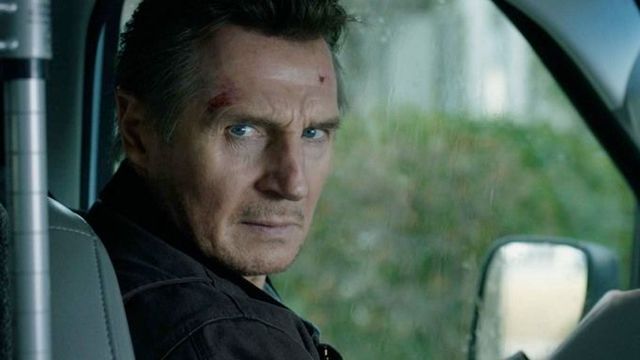 Liam Neeson has revealed that he "fell in love" while filming in Australia but it was not to be as she was "unavailable".

The Irish star, Liam Neeson (68) spent three months in Melbourne, filming the movie "Blacklight", in 2020 during the pandemic. This week he admitted during a TV interview that he'd fallen head over heels for a mystery woman who was "unavailable". What luck!?

Neeson's wife and mother of his two sons, Micheal and Daniel, Natasha Richardson died after a tragic skiing accident 13 years ago. He's kept quiet about matters of the heart since then.

However, Neeson opened up to the Australian morning TV show "Sunrise" earlier this week. He explained that despite Melbourne being in lockdown, due to Covid, he found himself falling for a woman who was "taken".

He said "I loved Melbourne. I loved our Australian crew, they are fantastic workers.

"Every department was superb. They were their own people, do you know what I mean? They had a great sense of humor."

The presenters of "Sunrise" said they were "intrigued". They even asked the viewers to help track down Neeson's mystery woman. Since the interview rumors have abounded including Susan Sarandon, Halle Berry, and Kristen Stewart.

Neeson has always played his cards close to his chest, since his wife's death in 2009.

In 2012, it's believed he ended a two-year relationship with British publicist, Freya St. Johnston.

Then in 2016, our man of mystery claimed he'd split with an "incredibly famous" girlfriend. However, it turned out he was only joking.

So who was this mystery woman?! What a shame she was "taken".

Check out the trailer for Liam Neeson's "Blacklight" out now: