In a lauded interview with English pop star Dua Lipa, Colbert spoke about how he balances his comedy and his Catholic faith and said that Belfast was one of his favorite films because it resonated with his faith. 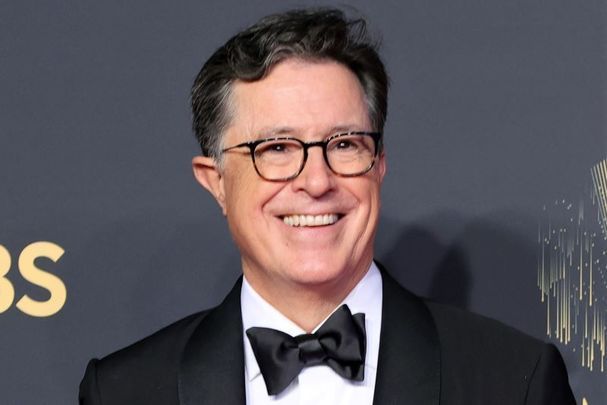 Stephen Colbert revealed that Kenneth Branagh's "Belfast" was one of his favorite films of the last year, stating that the film resonated with his Catholic faith.

English pop star Dua Lipa turned the tables on the Late Show host in a recent interview by assuming the role of host and asking him about the relationship between his faith and his work as a comedian.

"I think something that your viewers really connect with in your comedy and your hosting skills, especially in the past few years, is how open and honest and authentic you are about the role your faith plays in your life," she said. "Do your faith and your comedy ever overlap, and does one ever win out?"

Colbert initially quipped that his "faith will win out in the end" on account of him being mortal before giving a more thought-out answer.

The Late Show host said his faith is "connected to the idea of love and sacrifice being somehow related and giving yourself to other people" and added that "death is not defeat".

He added that Belfast was one of his favorite recent films because it resonated with his Catholic faith.

"It's funny and it’s sad, and it’s funny about being sad, in the same way, that sadness is like a little bit of an emotional death, but not a defeat if you can find a way to laugh about it," he said.

"So, if there’s some relationship between my faith and my comedy, it’s that no matter what happens, you are never defeated. You must understand and see this in the light of eternity and find some way to love and laugh with each other."