Set in Galway, in 1845, the Irish period drama "Arracht" tells a haunting tale of grief and survival during the Great Famine of Ireland. 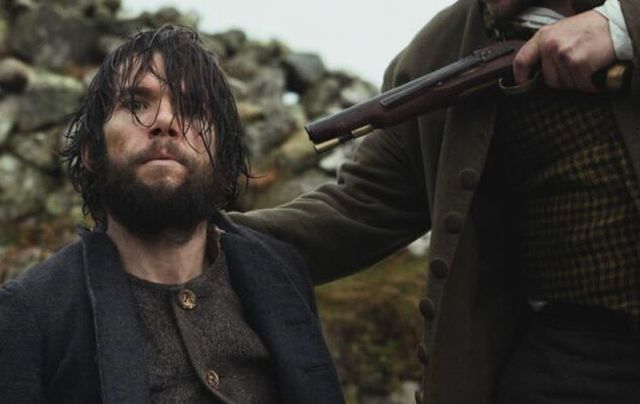 "Arracht" is now available on-demand to stream or download-to-own on all major platforms including Apple, Sky, and Amazon.

Macalla Teoranta, the Dublin-based production house behind the original film, says that the film, set in 1845 Ireland, centers on fisherman Colmán Sharkey, who takes in a stranger, Patsy, a former soldier, who arrives just ahead of the blight – a crop disease that caused the Great Plague, killing and displacing millions of Irish people.

"Arracht," which was filmed entirely on the remote west coast of Ireland in Connemara, received backing from Screen Ireland, the Broadcasting Authority of Ireland, and TG4.

It was submitted by Ireland for review by the Academy of Motion Picture Arts and Science for the Best International Feature Film, but it did not receive a nomination.

Where to watch "Arracht" on demand