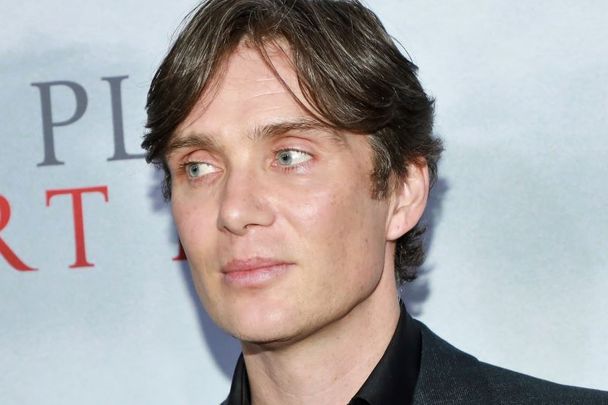 Cillian Murphy will portray J. Robert Oppenheimer as he develops the atomic bomb as part of the Manhattan Project during the Second World in the upcoming Universal biopic.

In a first look at the upcoming film, Murphy, who enjoys a long-running working relationship with Christopher Nolan dating back to "Batman Begins" in 2005, can be seen staring intently into the camera and smoking a cigarette. Oppenheimer was a notorious chain smoker who died from throat cancer in 1967.

The biopic has started production in New Mexico, according to the Hollywood Reporter.

The film is based on Kai Bird's 2005 Pulitzer Prize-winning book "American Prometheus: The Triumph and Tragedy of J. Robert Oppenheimer", which also explores how Oppenheimer faced unfounded allegations that he was a Soviet agent during the Cold War.

Written and directed by Nolan, the film be shot on a combination of IMAX 65mm and 65mm large-format film.

Universal reportedly won a fierce bidding war for the project and prised Nolan away from his long-term home at Warner Bros.

The film is set to be released on July 21, 2023, in keeping with Nolan's long-standing tradition of releasing films during the month of July.