The epic thriller will begin production early next year. 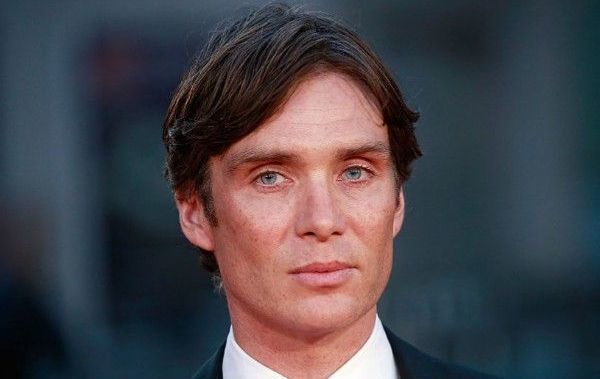 Cillian Murphy has been confirmed to play the titular role in Christopher Nolan’s new film "Oppenheimer."

The "Peaky Blinders" actor will play scientist J. Robert Oppenheimer, who was known as “the father of the atomic bomb.”

J. Robert Oppenheimer, an American theoretical physicist, was the wartime head of the Los Alamos Laboratory, a secret laboratory established by the Manhattan Project to design and build the first atomic bomb during World War II.

Murphy first worked with Nolan when he played the villain Scarecrow in Nolan’s 2005 "Batman Begins." The 45-year-old Irish actor has since appeared in other films from the director, including "Inception", "Dunkirk "and the rest of the Batman trilogy.

However, "Oppenheimer" will mark Murphy's first lead in a Nolan movie, reports The Hollywood Reporter.

The “epic thriller” will thrust audiences “into the pulse-pounding paradox of the enigmatic man who must risk destroying the world in order to save it.”

Written and directed by Nolan, the film is based on “American Prometheus:The Triumph and Tragedy of J. Robert Oppenheimer,” the 2005 Pulitzer Prize-winning book by Kai Bird and the late Martin J. Sherwin.

“Oppenheimer” will begin production early next year and will be shot on a combination of IMAX 65mm and 65mm large-format film.

The film will be produced by Emma Thomas and Atlas Entertainment’s Charles Roven and Nolan.

Deadline reports that Universal Pictures landed the rights to the film following a heated bidding war and will release the film in North America and will distribute it theatrically worldwide.