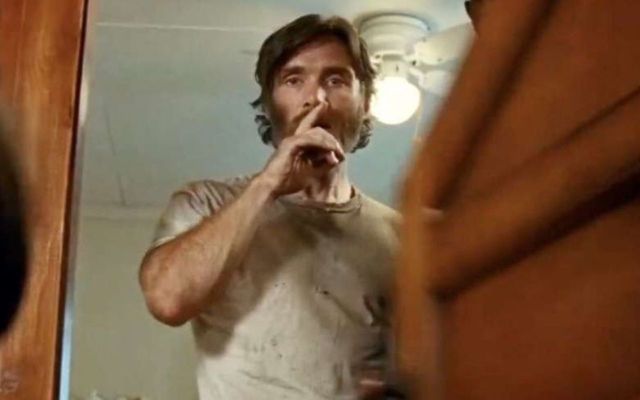 Cillian Murphy is one of the stars of the second installment of the John Krasinski-Emily Blunt horror flick, and he told The Hollywood Reporter that working with Emily, who we last saw in Wild Mountain Thyme, was a pleasure.

“I think Emily is one of the finest actors working today. She’s extraordinary.

"There’s nothing she can’t do, and I’ve admired her work for a long, long time now,” Cork native Cillian Murphy said.

“We kind of came up at the same time through the business, but we never met or worked together until now. It’s lovely when you get to work with actors whose work you’ve admired, especially when they turn out to be wonderful people as well.

"And that was the case with Emily. She’s just a really good person and really great company, and same with John.”

Variety further reports that the theatrical release of 'A Quiet Place Part II' on May 28 was the "best showing since the onset" of the pandemic, racking up $58 million through May 31.

Murphy just finished filming the sixth and final season of the hugely successful Peaky Blinders, which airs here in the US on Netflix.

Speaking of the show’s massive global popularity, Murphy said, “Nobody knew this would happen because the show had no advertising; it grew completely just by word of mouth. So I think we’re all really proud of it and delighted that the fans enjoy it so much.

"Our fans are very, very devoted and very, very loyal, and they’re all over the world which is kind of a lovely feeling and very humbling.”

The Peaky Blinders powers that be are saying that a movie will eventually follow the sixth season to truly wrap the storyline up.

For now, you can get your Cillian Murphy fix in A Quiet Place Part II, trailer here: