Peaky Blinders movie en route but could Cillian Murphy be the next James Bond?

The hit series will end with its sixth season, but the show's producers say they are considering extending the story with a feature film. 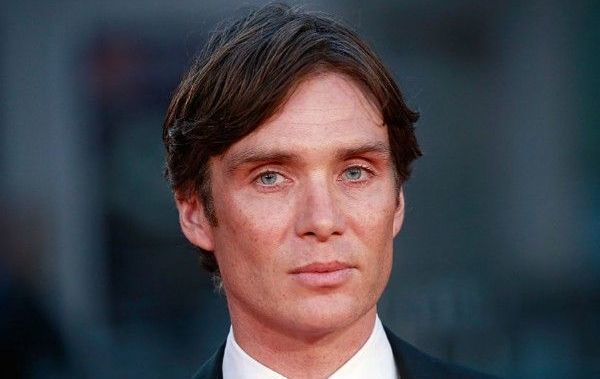 As Peaky Blinders approaches its sixth and final season, producers say a film spinoff of the hit series is a strong possibility, while the show’s star, Irish actor Cillian Murphy, is being tipped to play James Bond.

The series follows traumatized WWI veteran Tommy Shelby (played by Cillian Murphy) and his ruthless rise to power on the mean streets of Birmingham.

Filming for the Netflix/BBC drama’s sixth season had begun in November 2019 in the city of Manchester. However, the production was was delayed by the COVID-19 pandemic, VT. reports.

It is not yet know when the final season will air, but in an official public statement posted on Monday, January 18,  Stephen Knight, the creator of the series, stated that "Peaky is back and with a bang."

He said: "After the enforced production delay due to the COVID pandemic, we find the family in extreme jeopardy and the stakes have never been higher."

"We believe this will be the best series of all and are sure that our amazing fans will love it. While the TV series will be coming to an end, the story will continue in another form."

Knight has also told Deadline: "COVID changed our plans. But I can say that my plan from the beginning was to end [Peaky Blinders] with a movie. That is what is going to happen."

Meanwhile, Murphy is being named once again as a serious contender to take over the role of James Bond once Daniel Craig retires, according to The Irish Post.

Following the news that Peaky Blinders will end after its sixth season, Ladbrokes has slashed the odds of Murphy replacing Craig from 16/1 to 10/1.

Alex Apati of Ladbrokes said: "Cillian Murphy could soon be swapping tweed for tuxedos with his odds of playing Bond being slashed drastically in the past 24 hours."

If the Cork native does take on the iconic role, he would become the second Irishman to play 007, following Pierce Brosnan’s seven-year stint as the secret agent.