Maher was forced to cancel his HBO show twice as a result of a positive test and credited the vaccine for his speedy recovery. 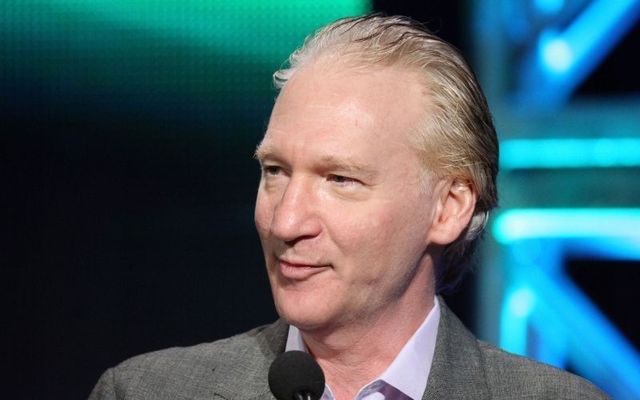 Irish American comedian Bill Maher is backtracking on his anti-vaccine stand after recovering in full with the help of a shot.

Maher, one of America’s top late-night comics, suffered a Covid illness and had to cancel his HBO show twice in two weeks.

He was a lot more humble on his return to the set on Saturday, May 29th.

“First of all, I’m sorry I missed the last two weeks. I didn’t want to—you heard this, they said I had COVID. This is, you know, it’s like when you go to the Jiffy Lube and they show you the air filter and you say, ‘OK, you’re the expert,’” said Maher. “I thank you for all the get-well wishes; I can’t oblige you—I never was sick. I felt nothing, but OK. I had the vaccine, that’s another rumor—no, I had it.”

Maher wrote an online apology after being forced to back out of a second show, tweeting that he was “So sorry to all our fans, and my bosses (whoever they may be this week—man, that we’ll miss another show tonight. I assure—and thank—all well-wishers I was never sick and feel great (undoubtedly the shot) and will be back next week.”

The comic “clumsily credited the vaccine “ for his swift recovery from COVID-19 on his show”.

“Did it help? Probably? I don’t know. We don’t know. Yes, probably. I don’t know. You know, most people who got [the vaccine] never got very sick. Less than four percent went to the hospital—I know the media doesn’t like to talk about that! It’s something to be respected? Obviously, yes,” offered Maher. “And so, good. The point is, I had it! And now, in America, we’re like bribing people to get the vaccine.”

He added, “The other stupid thing [is] people said, ‘How could you have tested positive if you had the vaccine?’ It happens! They never said it was a hundred percent effective.”