Mullingar in Co Westmeath is set to become home to what is being billed as the largest film and television studio facility in western Europe. 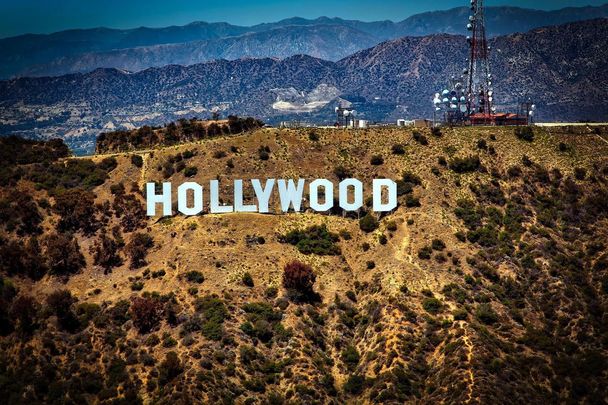 Hammerlake Studios, a 25-acre site at Lough Sheever Corporate Park in Mullingar, County Westmeath will include a total combined area of 75,000 square meters across 11 sound stages.

A strong UK/Irish consortium of film executives from Universal Pictures, Disney and Troy Studios who are backing the project have said they chose Mullingar due to its close proximity to Dublin, which serves as a major international travel hub.

They said that once completed, the studio could employ up to 350 film crew.

Pending planning permission, phase one of the development is expected to be fully operational within twelve months. A planning application will be submitted to Westmeath County Council next month.

Welcoming the news, local Fianna Fáil Senator Aidan Davitt said this is one of the most exciting commercial developments in the Irish midlands.

"It's going to be one of the biggest studios in western Europe, it's of huge international significance," he said.

Minister for State for Local Government and Planning and Westmeath Peter Burke said it was an “exceptionally exciting" proposal.

"They're engaging with the local authority in relation to planning consultation, obviously the project of this scale it’s a colossal scale on a 25-acre site,” he said.

"It’s a huge facility and would be an international leader, it would really put Ireland on the map I feel in terms of the scale that's being proposed. The location is very strong in terms of transatlantic international travel from Europe, it’s an exceptionally good site that they have earmarked.”

Minister of State for Trade Promotion Robert Troy said the plans are "hugely impressive" and that he will continue to work and support the project.

"Hopefully when the application is submitted, it will receive the green light," he said.