The history of Halloween is fascinating - thanks, in large part, to the Irish. 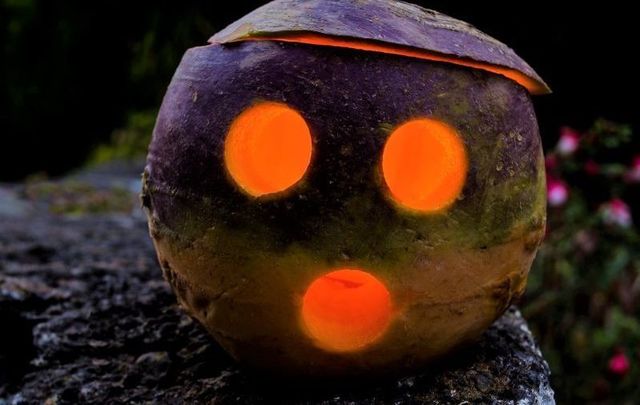 Did you know Jack o Lanterns were originally made from turnips in Ireland?! Getty Images

From the system behind bobbing for apples to why we wear orange and black on Halloween, here are the most interesting Irish facts about Halloween.

Halloween comes from the ancient Irish festival of Samhain, a day when the undead are thought to walk among the living, and we must ward off the evil spirits.

Samhain marks the end of the long days and the drawing in of winter. In the same way, the Celts celebrated Lughnasa, the festival of the harvest, Samhain represents the beginning of winter, the "darker half" of the year.

An old favorite Irish Halloween game was to blindfold a person and have them place their hands on items spread across a table. Landing in a bowl of water meant emigration, a piece of earth meant a death in the family, a ring meant a wedding was coming soon, and so on.

One of the greatest short stories by Irish writer James Joyce, ‘Clay,’ refers to this custom – the main character, the spinster Maria, wants her hand to land on a ring, but touches a lump of clay instead, which implies death.

In a similar game, a ring was also hidden in the "Barmbrack," which is a bread-like fruitcake specially made for the occasion. The person who got the ring in their slice – if they didn't swallow it – would have a happy marriage ahead.

The symbolism behind apple seeds, and bobbing for apples, is fertility in the year ahead. The Celts believed that the pentagram shape represented fertility, and when an apple is cut in half, the seeds form a pentagram-like shape. When couples bobbed for apples together on Halloween, if one of them caught one, they would soon be blessed with a child. 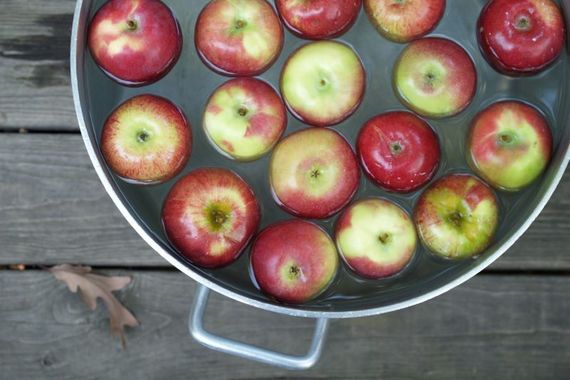 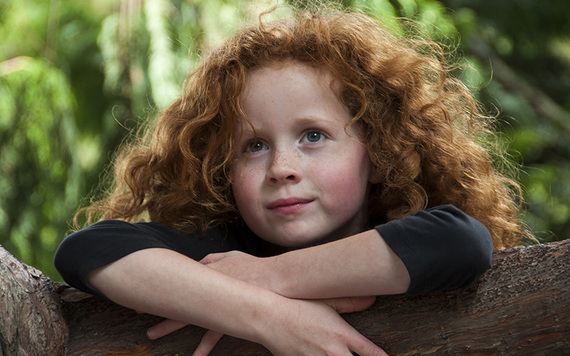 Druids were especially powerful on Halloween when the spirit world and the human world were at their closest. Their visions and predictions were listened to quite closely at this time.

The custom of Halloween was brought to America by Irish famine emigrants in the 1840s. The use of pumpkins for Jack-o'-lanterns only started in America, as they are native to the country. Turnips were usually used in Ireland.